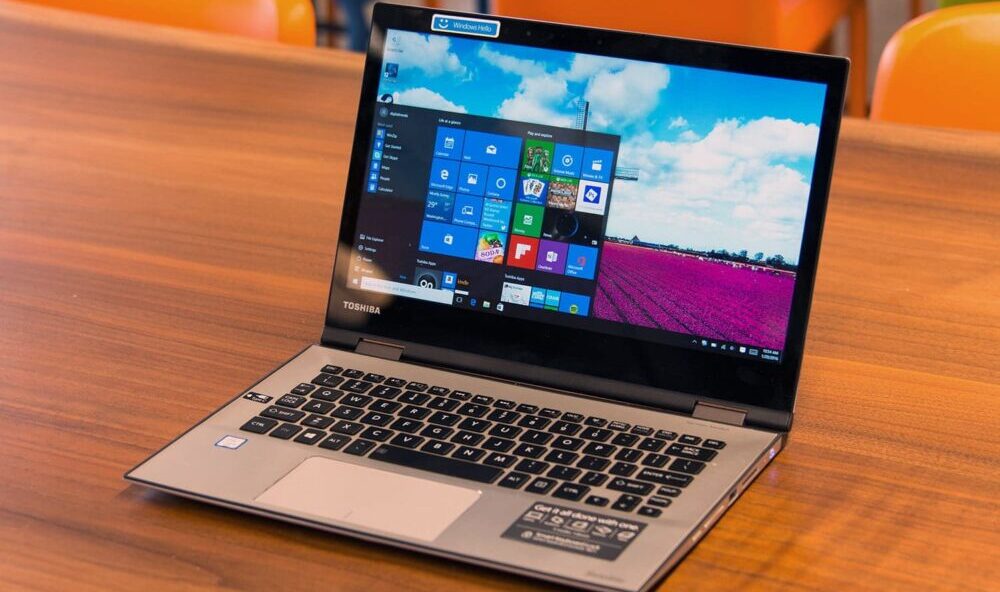 Toshiba has officially dropped out of the laptop business after a 35-year run, the Japanese tech company announced last week. The firm sold 80% of its PC business shares to Sharp two years ago, and Sharp renamed it to Dynabook. Toshiba has now announced that Sharp has exercised its right to buy the remaining 20% of its business.

Toshiba said in a statement:

Toshiba Corporation hereby announces that it has transferred the 19.9% of the outstanding shares in Dynabook Inc. that it held to Sharp Corporation. As a result of this transfer, Dynabook has become a wholly owned subsidiary of Sharp.

Toshiba made its first few laptops back in 1985. The Toshiba T1100 had 256K memory, a 3.5-inch floppy drive, internal rechargeable batteries, but the executives were unsure about selling it at first. They eventually came around and started selling the portable computer for $2000.

The Japanese company became one of the top PC manufacturers between the 1990s and early 2000s. However, as more players started to emerge in the market and with less unique features to offer, Toshiba’s popularity started to suffer. By the time it was sold to Sharp, its total shipments had declined from a peak of 17.7 million to only 1.4 million in 2017.