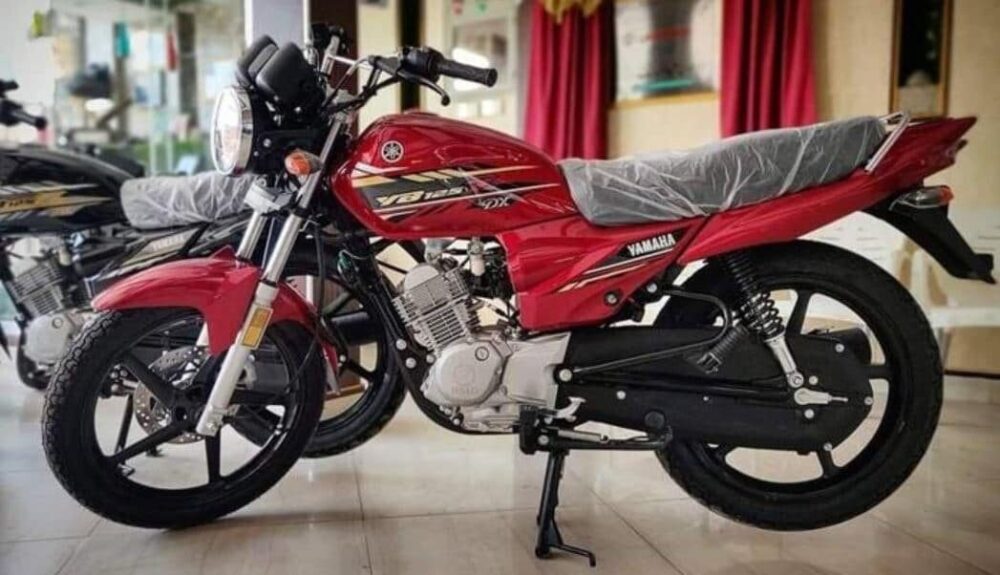 Yamaha Motor Pakistan has finally announced their new YB-125 Z DX bike in Pakistan. The launch was teased by horsepower.com.pk about a week ago, where the bike was seen with additional features added to it, namely, alloy wheels, a single front disc brake, and a few cosmetic changes over the original.

Although the CB-125 F is somewhat more powerful as compared to the YB-125 Z DX, as it is based on the old CG-125 Deluxe and features the high-revving Overhead Valve (OHV) engine, Yamaha is arguably a much better bike in terms of comfort as it features a much smoother, albeit less powerful Overhead Cam (OHC) engine which, coupled with the balance-shaft, results in almost zero vibrations, making for comfortable riding experience.

Given the aforementioned features, plus a huge price difference between the two, the YB-125Z DX seems to be a much better value as compared to the CB-125 F. However, it should be noted that Atlas Honda has already announced 2 price hikes since the beginning of Financial Year 2020-21. That said, we can only hope that Yamaha doesn’t do the same with their bikes.