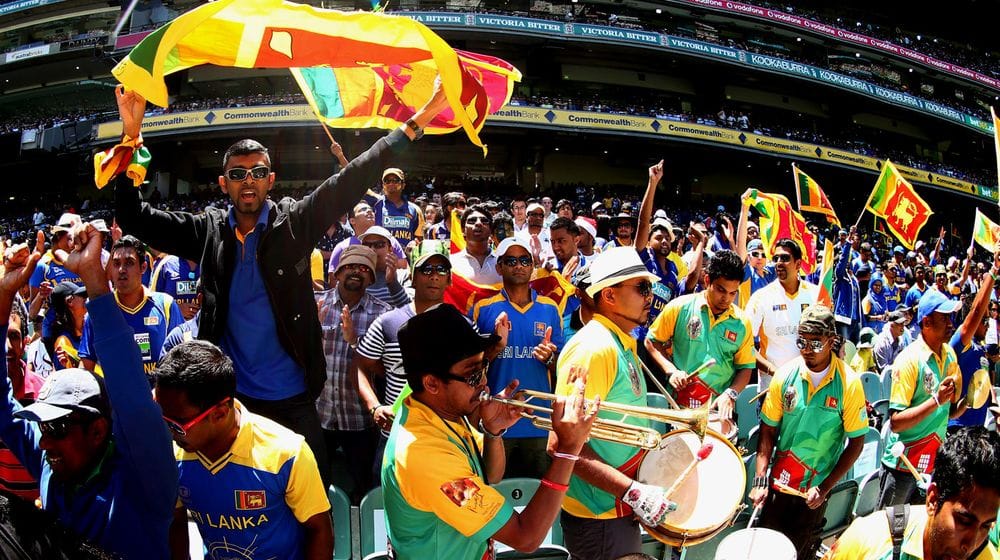 The Lanka Premier League which was scheduled to be held from 28th August to 20th September has been postponed to the month of November.

The decision was taken by SLC in consideration of the health guidelines stipulated by the Ministry of Health subsequent to the meeting held with the Health Ministry Authorities.

According to the earlier details shared by the board, five teams named after cities – Colombo, Galle, Jaffna, Dambulla, and Kandy – will play a total of 23 matches across four venues.

SLC had earlier confirmed that more than 70 top foreign cricketers and 10 coaches had shown their interest to visit the island country for the tournament.

This looks like another setback for SLC considering this was their second attempt to host a premier league of their own. Sri Lanka earlier hosted a similar franchise-based tournament back in 2012 however, it was marred by corruption and poor crowds.