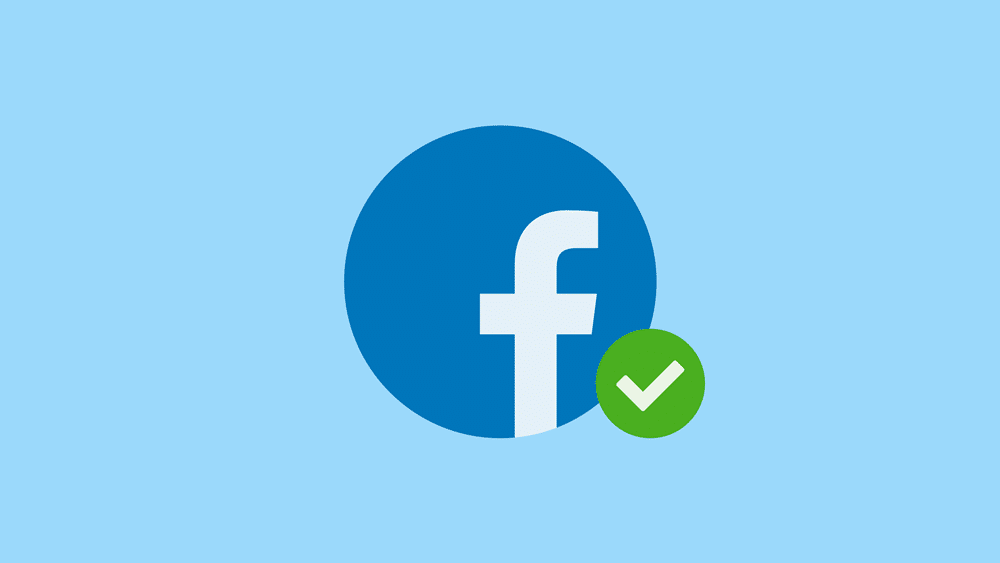 Over the years, many app developers have rolled out ‘Lite’ versions of their applications to make it more accessible for users that don’t have access to good internet connection and handsets with less than ideal processing power.

Facebook was one of them. However, according to a recent report, the social media giant is planning to kill its lite application. Facebook Lite users in Brazil have already started seeing messages informing users that the app has been disabled. Users around the world will probably start getting similar prompts soon.

Talking about the application, a Facebook spokesperson recently clarified:

Due to the limited adoption and improvements we are making to improve the experience for people in our apps; we will no longer support Facebook Lite for iOS.

This comes as a shock since the company itself announced that Facebook Lite had 200 million users in 2017. The numbers rose to 1 billion in 2018. However, it is possible that the number of users declined as good connectivity, and reasonably spec-ed Smartphones have become less pricey over the years.

Nevertheless, the social media platform does not consider supporting the Lite application feasible and will be killing it in the upcoming days. All iOS and Android will have no choice but to revert to the regular version of the Facebook app.