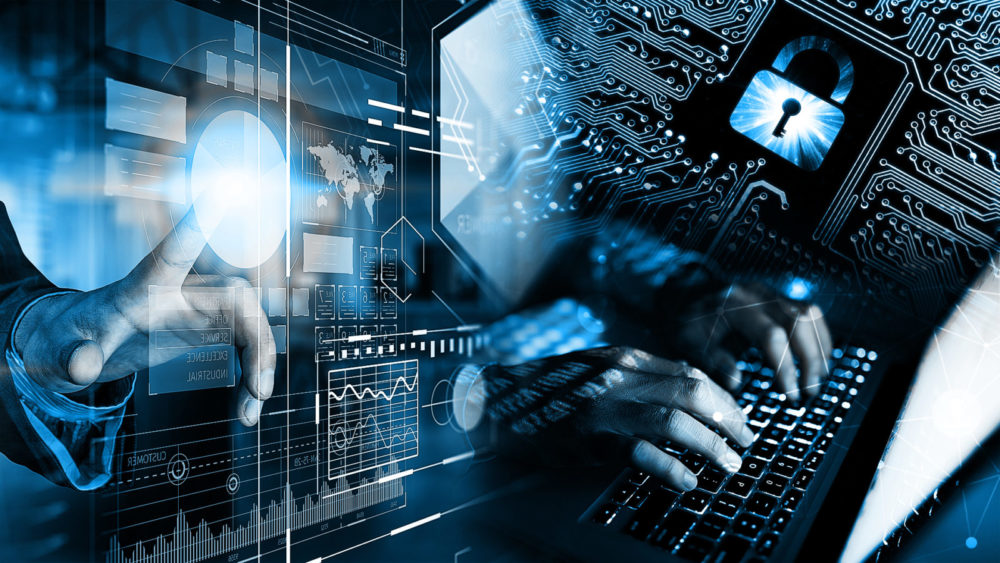 Federal Minister for IT and Telecommunication Syed Amin Ul Haque has said that cybersecurity is about the protection of individuals and organizations from cyber attacks and his ministry always tries to take initiatives for a better and safe digital Pakistan.

The federal minister was addressing the closing ceremony of the 3-day “Online International Conference on Digitalization and Cyber Security: Challenges, opportunities and way forward” organized by Virtual University Pakistan. President of Pakistan Dr. Arif Alvi was the chief guest on the occasion.

He said the Ministry of IT and Telecommunication is playing an effective role in digital Pakistan under the vision of Prime Minister of Pakistan.

The federal minister said that cyberspace is a fifth-generation warfare domain and has recently attracted the attention of many developed and developing countries as cybersecurity has led to widespread chaos in the digital world.

The minister added that cybercrime has importance in the digital era and has shaken the world through innovative and advanced tactics of attacks.

Pakistan is also facing cybercrime-related issues and the Ministry of IT has already issued a special advisory regarding potential and intended threats to cybersecurity which pose a serious concern for national security.

He said that Pakistan has tech-savvy youth and, considering this fact, the Ministry of IT has launched DigiSkills Training Program (DSTP) to equip the youth of Pakistan with technical skills to enable them to contribute to the economy of Pakistan. This program has trained more than 1.2 million youth who are adding value to this sector. Pakistan is now the fourth largest freelance market and is offering freelance services to multinational companies of the world, he said.

The minister congratulated Virtual University for organizing International Conference on Digitalization and Cyber Security and gathering intellectuals and IT professionals.