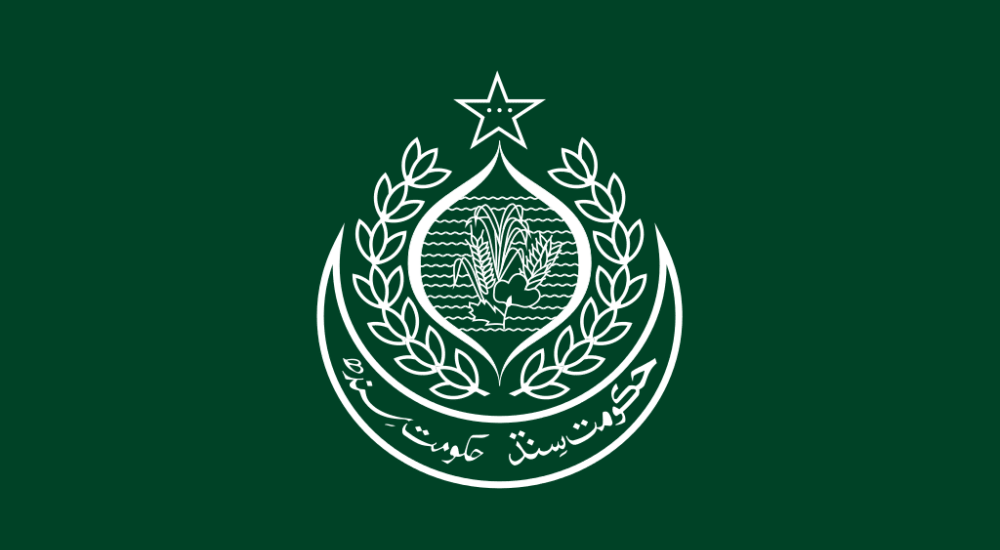 As per recent media reports, the Sindh government and the Federal Board of Revenue (FBR) failed to reach a consensus over the decision of collecting withholding tax (WHT) as the provincial government denied FBR’s request for collection of WHT on registration and transfer of vehicles. The meeting was convened at the Chief Minister’s House between Sindh Chief Minister Syed Murad Ali Shah and FBR Chairman Javed Ghani.

Also present at the meeting were the Member Inland Revenue Operations FBR Dr. Muhammad Ashfaq, Chief Commissioner Regional Tax Office (RTO-II Karachi) Nazir Ahmed Shoro, and other senior FBR officials. As per the reports, the provincial government waits for their amount to be refunded, until then, the government shall not resume the collection of WHT on vehicle registration or transfer.

So far, the provincial revenue department carried out the duty of collecting WHT from the public upon vehicle registration and transfer as per the Section 231-B and Section 234 of Income Tax Ordinance 2001, on FBR’s behalf. However, as of late, Sindh Excise and Taxation Department has not been collecting withholding tax, as per the decision agreed upon by the Sindh cabinet to withdraw the practice of tax collection from July 1st, 2020.

The government cited the payable amount of Rs. 6 billion that is long overdue, to be the reason behind not collecting the WHT on vehicle registration or transfer. The reports further suggest that in addition to the overdue payment, Rs. 4 billion have been recovered from the Sindh government’s account via the federal adjuster.

Due to the non-collection of the WHT, media reports say that the FBR has suffered a loss of Rs. 300 million. To make matters more concerning, this loss is likely to grow much larger if the collection of WHT is held off for another month. To address the issue, the talks shall continue between the Prime Minister’s adviser on finance and the Sindh government representative in Islamabad, although no particular date has been specified.