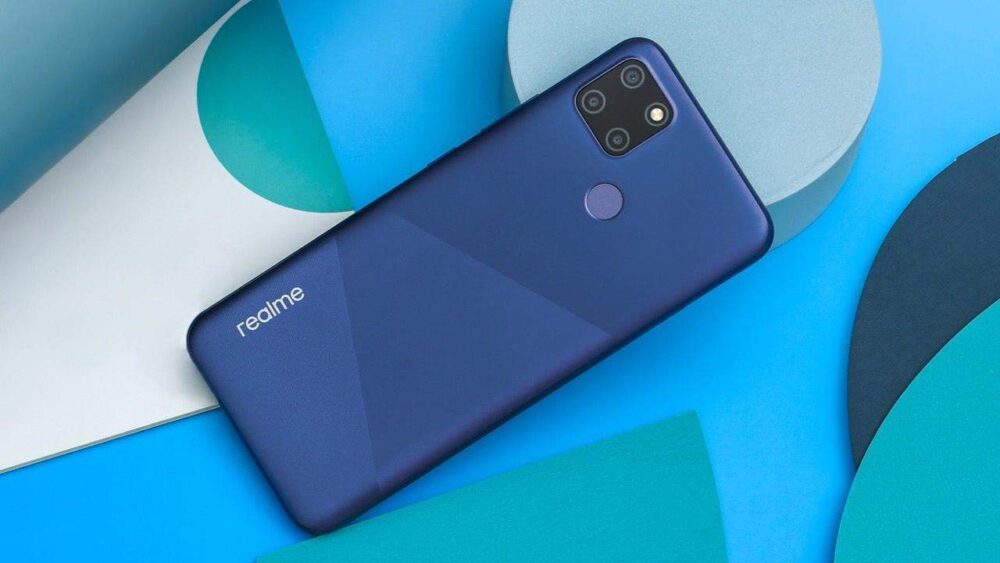 Realme’s C series of budget Smartphones has been updated with an even cheaper model known as the C12. Despite being a $128 smartphone, the Realme C12 brings a large display, a gigantic battery, and three cameras on the rear. 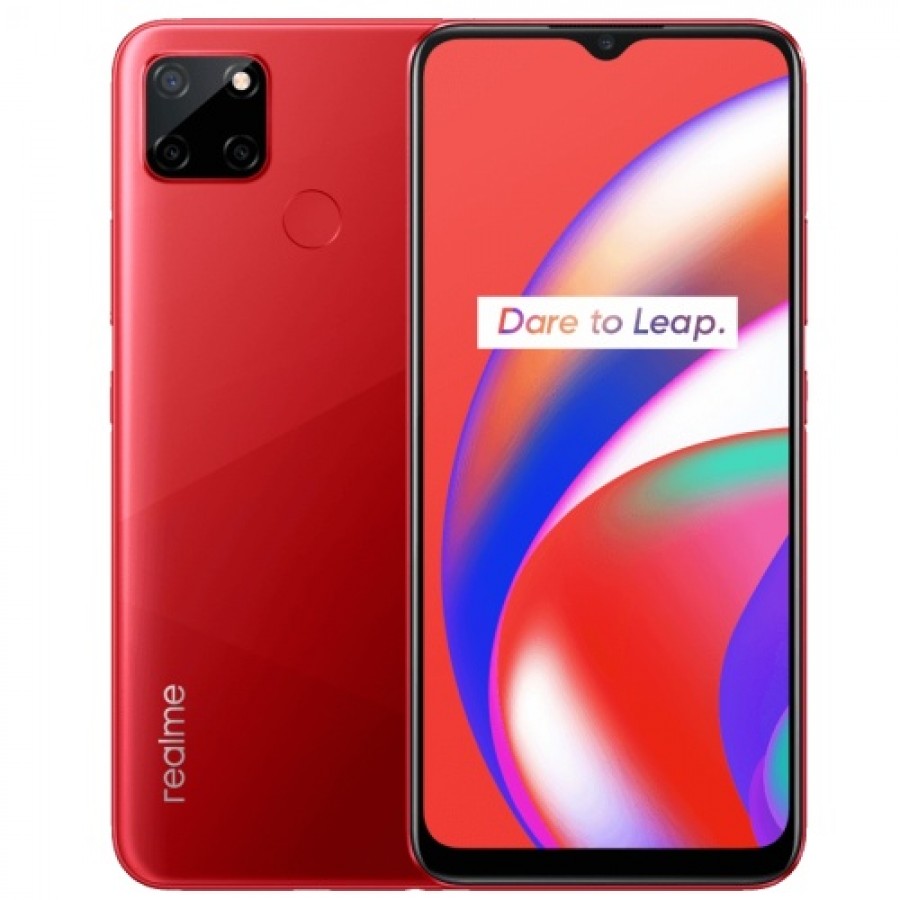 The C12 shares some specifications with the C15 and even the design is almost identical. It has the same 6.5-inch IPS LCD with a waterdrop notch at the top and a thick bottom bezel. It has HD+ resolution and a 20:9 aspect ratio.

The square camera cutout at the back is no different either, however, it now has three lenses instead of four, and the LED flash is present in it as well.

The Helio G35 powers this device alongside 3GB RAM and 32GB storage. The storage can be expanded using a microSD card. The processor on this chipset is a 2.3GHz Octa-core Cortex A53.

As for software, you get Realme’s UI on top of Android 10 fresh out of the box.

The 8MP ultrawide camera has been removed on this one and instead, you get two 2MP lenses alongside the main 13MP shooter. This camera can record 1080p videos at 30FPS and capture HDR photos, panoramas, etc.

The front camera is now a 5MP shooter instead of 8MP, but can still record 1080p videos.

The gigantic 6,000 mAh battery should easily last you through 2-3 days of use. It only has 10W charging speeds, but it still comes with reverse charging so it can be used as a power bank.

The Realme C12 will be available in Marine Blue and Coral Red colors once it goes on sale on August 16 for $128.