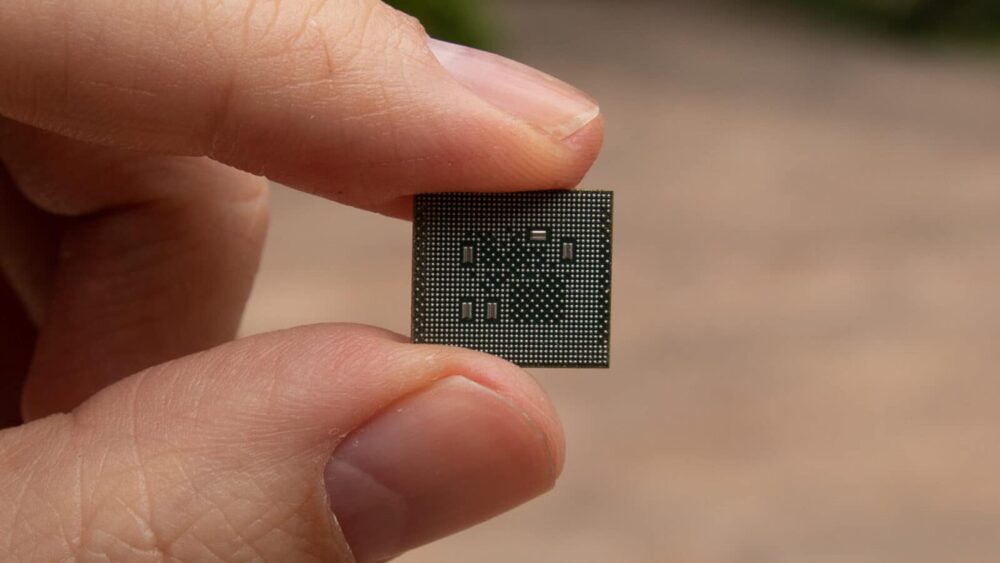 Although Samsung has already kicked off mass production for its next-generation 5nm chips, it is not leaving the 7nm node behind. The Korean tech giant has announced that it was successfully able to implement 3D stacking on top of its 7-nanometer extreme ultraviolet chips.

This new development in technology is called eXtended-Cube, or X-Cube for short, and it involves stacking SRAM on top of the logic die. This was made possible by Samsung’s TSV technology that makes use of tiny holes to interconnect different layers on top of chips.

This process is different from conventional SoCs with standard logic dies where the CPU and GPU are on the same plane as the SRAM. In X-Cube’s case, the SRAM is stacked on top of logic dies and this helps save space and increase power efficiency. Samsung says that it will improve transfer speeds as well.

The company added that it plans to continue working towards pushing boundaries for development in semiconductor technology. It is also working with ARM and AMD to further improve its Exynos chips for smartphones. ARM will be aiding in terms of CPU performance while AMD’s support will be used for better GPUs.

There is no word on when we will get to see these new chips with 3D stacking in smartphones. They may be featured in next year’s Galaxy S30 flagships but we have no confirmation yet.