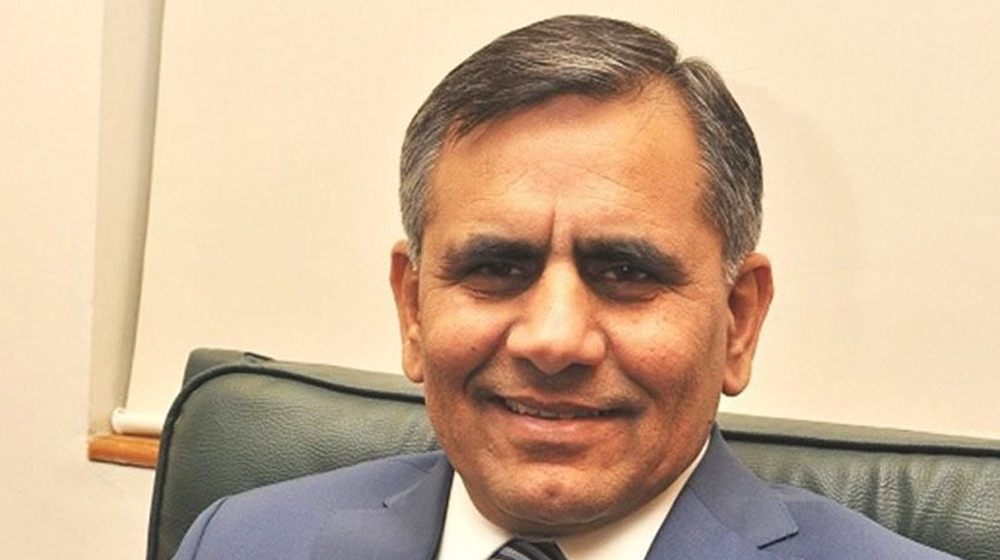 CEO PIA Air Marshal Arshad Malik has turned down a lucrative salary package exceeding Rs. 1.9 million offered to him by PIA Board of Directors and has decided to continue with the salary package that he was drawing on his deputation from the Air Force, sources told ProPakistani.

It may be noted that 25% of that salary is already reduced as part of austerity measures enforced across the company consequent to the advent of the COVID-19 pandemic.

Air Marshal Arshad M. Malik went on leave pre-retirement from the Pakistan Air Force last month and was reappointed as the national flag carrier’s CEO by the Federal Cabinet on a contract basis. As the deputation arrangements discontinued consequent to that, PIACL Board was presented with options of salary adjustment of CEO on contract-based employment.

Citing precedence from the salaries offered to his last two predecessors, Arshad Malik was offered a consolidated salary package of Rs 1.9 million. However, he turned it down as a good samaritan and decided to continue with his austerity measures enforced across the airline network. His stance was that he cannot accept the salary raise when all other employees are facing salary cuts and the airline is struggling due to a severe cash flow situation.

Chief level officers, especially the ones hired on contracts and pilots within the company have been drawing well over Rs. 2.0 million a month, hence PIACL Board had recommended this package as CEOs are supposedly earning the highest salary in any company and it might be unbalanced that a junior officer is drawing a salary three times more than the top man of the company.

When contacted, PIA Spokesperson declined to comment on the matter. He says that given the personal nature of the case, Arshad Malik would be better suited to answer it. However, he did confirm that a revised package had been drawn up in light of the CEO’s recommendations.