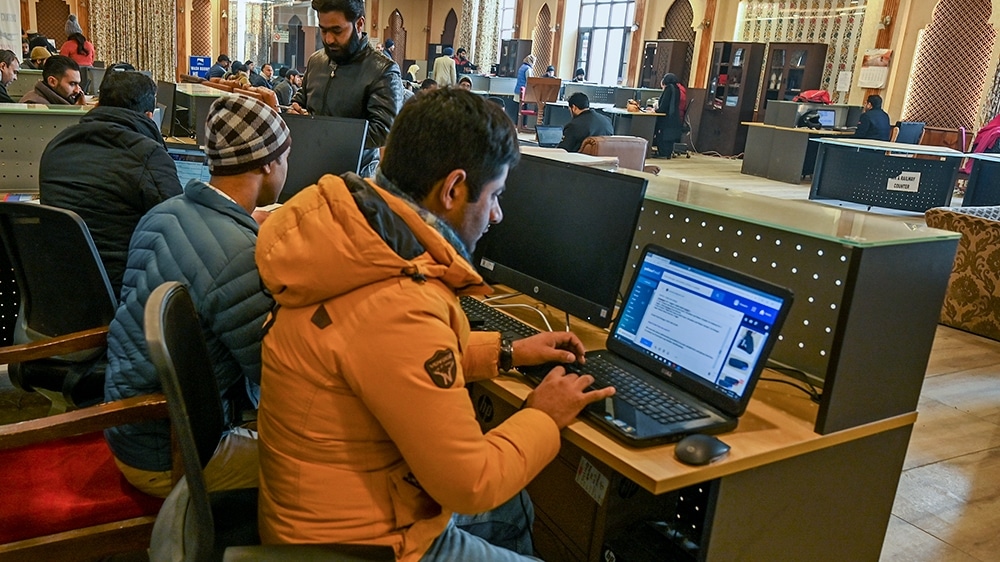 Authorities in Indian occupied Kashmir have ordered the restoration of 4G internet services in two of the disputed Himalayan region’s 20 districts on a “trial basis” from Sunday night, almost 376 days after they were suspended.

A government statement said on Sunday:

The high-speed mobile data services in the districts of Ganderbal and Udhampur shall be restored forthwith, on a trial basis.

According to the government, the situation in the region is “still not conducive”. Hence, the restoration is for trial purposes as of now. The authorities will observe the state of law and order before deciding on future steps.

The fact that the government thinks that the situation in Kashmir is not conducive as of now is backed by rampant militancy. However, they are likely dodging the issue of unrest prevailing due to the curtailed people’s freedom under the current central administration.

Internet connections in Indian occupied Kashmir were blocked off in August 2019 after the Indian government removed Article 370 from its constitution. The section preserved Jammu & Kashmir state’s special autonomous rights.

In January 2020, the Apex court ruled that it’s illegal for the government to shut down the internet in any region across the country for an indefinite period. As a result, the authorities restored partial connectivity in the area with access to a limited number of websites. However, all social media platforms, including WhatsApp, were blocked.

In March 2020, all site restrictions were lifted, but residents were still limited to fixed broadband lines and only 2G speeds on mobile.

As a consequence of these unruly internet restrictions and the ongoing pandemic, the state has suffered more than $5.3 billion in losses, as per the Kashmir Chamber of Commerce and Industry (KCCI). Students, doctors, and entrepreneurs in the area have been struck hardest. Nevertheless, the Indian government is still not convinced and has not given a definite timeline as to when 4G connectivity will be restored in the whole region.