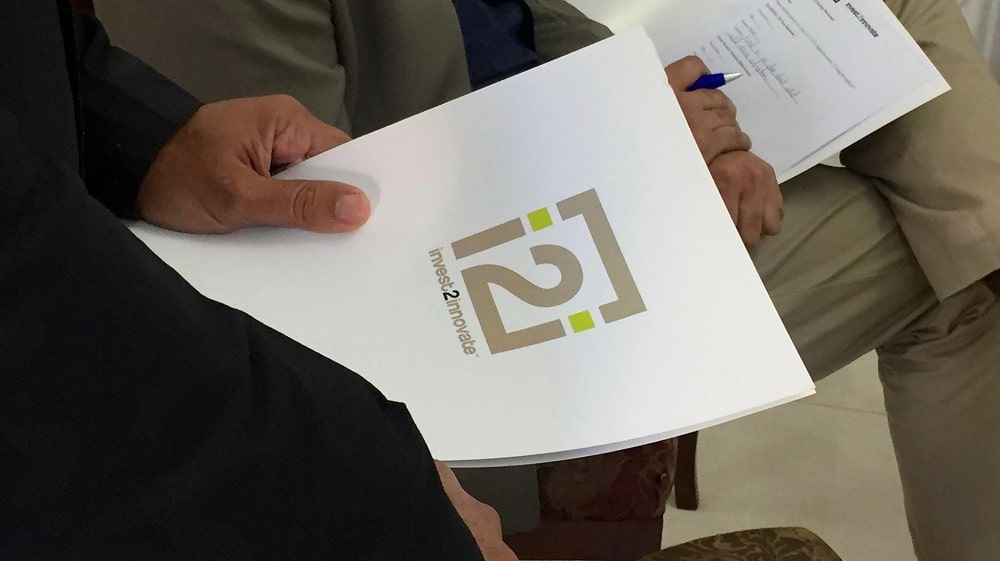 Invest2Innovate (i2i) has released its Deal Flow Tracker that showcases investments made in Pakistani startups from 2015 – 2019. The database details over 140 deals that have taken place during the past six years disaggregated by type of investment, stage of investment, founder(s) gender, and amount raised among other factors. The tracker will be the first open-source deal flow database of its kind in Pakistan and will be updated over time as new deals happen.

Data gathered for the tracker showed that as of July 2020, 22 investments have already been made this year. Considering that a few more deals are reportedly in process despite the pandemic, this is an optimistic sign. Altogether, 122 deals worth $178 million were made from 2015-2020 in Pakistani startups, including another 19 deals with amounts undisclosed.

This brings the total deals (2015-2020) count up to 141. However, it is important to point out that out of the 122 deals (that accounted for $178 million), 3 deals added up to $7 million but the distribution of this amount across these 3 deals remains undisclosed. Due to this, any amount related analysis discounts this $7 million and uses $171 million as the total amount raised.

Out of the $171 million raised, 75% is attributed to male-founded startups, and 15% to mixed-gender founded startups. While the number of deals made by female-founded businesses amounted to 9% of the total, it made up only 2% of the total investment amount raised from 2015-2020. Moreover, a total of $57.85 million was raised in Series A funding (13/141) while seed-stage funding that made up 58% of the total number of deals accounted for only $31.3 million over the past, which is reasonable considering that seed-stage investments are considerably smaller in size than series A investments in Pakistan.

The biggest contribution in terms of amount to series A funding in Pakistan has been made by International VCs ($20.1 million) followed by local VCs that accounted for $19.95 million of the total amount raised in the past 6 years. This speaks to the significance of not only international VCs but also international angels ($16.3 million) who have contributed significantly by backing a total of 4 series A investments in Pakistan. It is also indicative of the good health of the startup ecosystem that new international players, both VC and angels, are actively looking to enter the Pakistani market.

Invest2Innovate’s deal flow tracker was created to address the heightened levels of information asymmetry when it comes to deal flow-related activities in the country. Not recording and democratizing such data by default has the capacity to disempower almost all stakeholders including entrepreneurs, investors (especially novice investors), and support organizations.

As the saying goes, ‘you can’t manage what you don’t measure’ – we cannot solve problems that we do not know exist. So, for the Insights team at i2i, this deal flow database means overcoming asymmetry of information and to provide stakeholders in the startup ecosystem with the means to track progress, identify trends, device solutions, and predict future outcomes of current practices.

You can download the complete SlideShare analyzing the deal flow data from 2015-2020 here and to access the Deal Flow Tracker click here. Also check out the i2i Insights newsletter for a quick, bite-sized overview of the findings. Follow and use the hashtag #i2iinsights for snippets of this report and i2i’s other publications on social media.