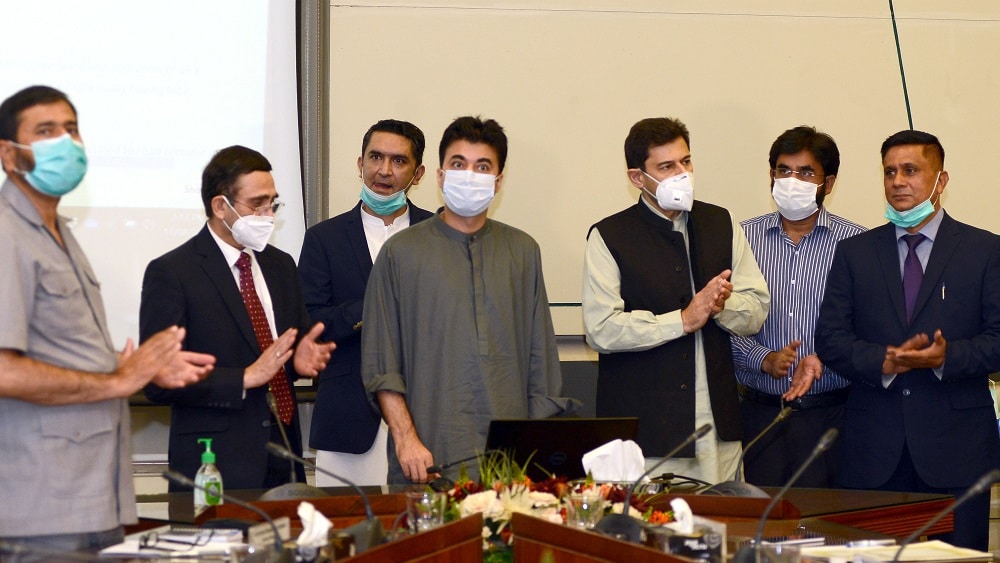 National Highway Authority (NHA) has launched the Geographic Information System (GIS) Survey and development of Geodatabase of its entire network aimed at increasing its revenue.

The project will enable NHA to digitize information regarding utilities and commercial amenities in the Right of Way (ROW) of the NHA network.

To date around 220,910 commercial amenities have been identified and digitized. After completion of the GIS mapping, a substantial increase in NHA revenue is expected. The data of Inventoried and digitized NHA assets will be used for optimal revenue management.

Addressing the launching ceremony of GIS, Federal Minister for Communications and Postal Services Murad Saeed said that the targets set during the last two years were achieved well in time. He said that the GIS survey will enable NHA to manage and monitor commercial and non-commercial amenities on the NHA network, which will eventually lead to an increase in the authority’ s revenue at large.

He further said that eight road projects will be undertaken this year and Sukkur-Hyderabad Motorway has been tendered internationally.

Minister Saeed said that under the leadership of Prime Minister Imran Khan, the pandemic was tackled effectively and the government was commended on an international level. Besides this, the national reserves have been increased, the trade deficit has reduced, the ML-1 project has been approved, work on Basha Dam has been started and Peshawar Metro Bus Project has also been inaugurated. The government’s efforts, he said, have improved the image of the country.

The present government will build more roads and will also focus on the promotion of tourism that will generate employment opportunities. Through its business plan, NHA is endeavoring to enhance its revenue that will help to reduce the load on the national exchequer. Besides building roads, the range of the Ehsaas program will be extended that will pave the way to make the country a welfare state.

He further said the affairs of NHA are being run in a transparent manner and the process of making the authority financially independent is in progress.

Through the GIS survey of Right of Way, NHA is being made a model for other institutes of the country. For this purpose, NHA will be cooperating with SUPARCO. NHA’s assets will be managed and supervised in a better way under this system.

Qayyum said, as per the vision of Prime Minister Imran Khan and guidance of Federal Minister for Communications and Postal Services, NHA is on the track to become self-reliant and transparent. During the last two years, all the set goals were achieved successfully in a record time frame and we are ready for more challenges.