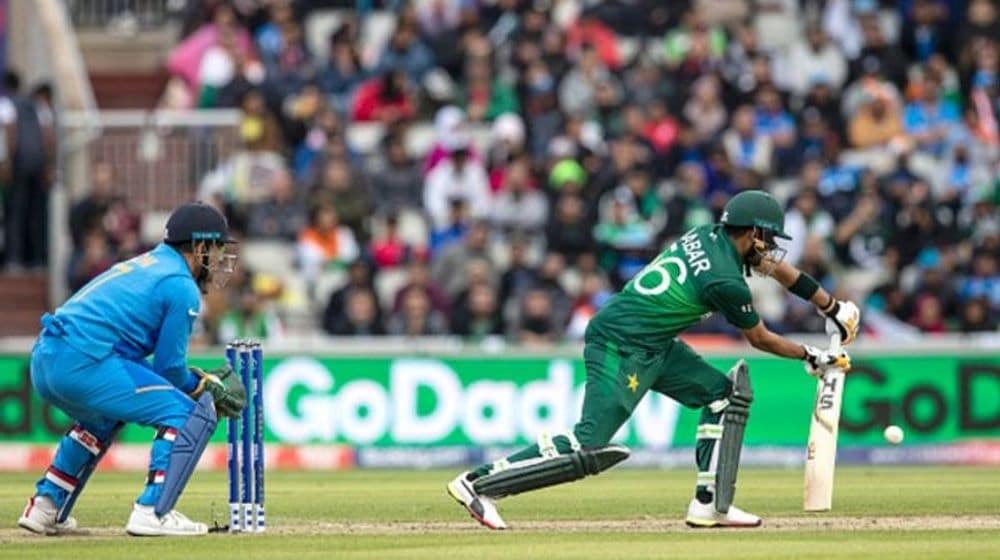 In a Twitter post, Babar praised Dhoni’s meticulous leadership skills and fighting spirit, adding that his legacy will be remembered in the cricket fraternity for a long time.

Congrats on such a remarkable career @msdhoni. Your leadership, fighting spirit and legacy will always be remembered in the cricket world. I wish you enough light and shine in every aspect of your life. #MSDhoni pic.twitter.com/IVCydpFg4T

MS Dhoni is the only captain to have won all three major ICC tournaments – World Cup (2011), World T20 (2007), and Champions Trophy (2013) – for the Men in Blue. The 39-year-old’s last international outing was in the semi-final against New Zealand in Cricket World Cup 2019. He scored 50 from 72 balls however, he was run out before he could take his team over the line.

Dhoni has a number of records to his name, including the second-highest average (50.57) among players who have scored over 10,000 ODI runs, the highest number of not outs in successful chases (47), and 5th highest number of sixes in ODIs (229). Dhoni has led India 332 times which is also a record. He has 444 dismissals to his name in ODIs, which is the third-highest ever.

Here are his numbers across formats:

What are your thoughts on Dhoni’s retirement? Let us know in the comments section.