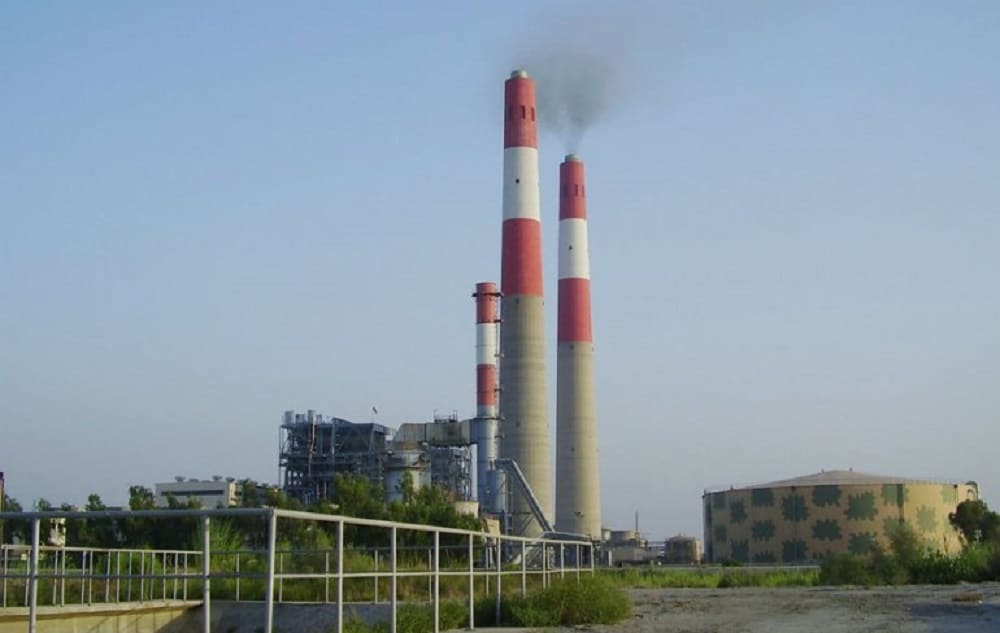 Lalpir Power Limited and Pakgen Power, projects of the Nishat group of companies, have announced their financial results for the half-year that ended on June 30, 2020.

These companies do better when their utilisation is low owing to plant inefficiencies. In a bigger picture, in power sectors, all bets are up for revision

Finance cost saw an increase of 12.70% to Rs. 844 million as compared to Rs. 749 million. It is pertinent to mention that no income tax was paid during this year as well.

There was a 21% increase in administrative expenses, which reached Rs. 114 million, coupled with a decline in other income by 50% to just 38.29 million.

There was a minimal change of 4% in finance cost as it was posted at Rs. 683 million as compared to Rs. 657 million. However, no income tax was paid during the period.