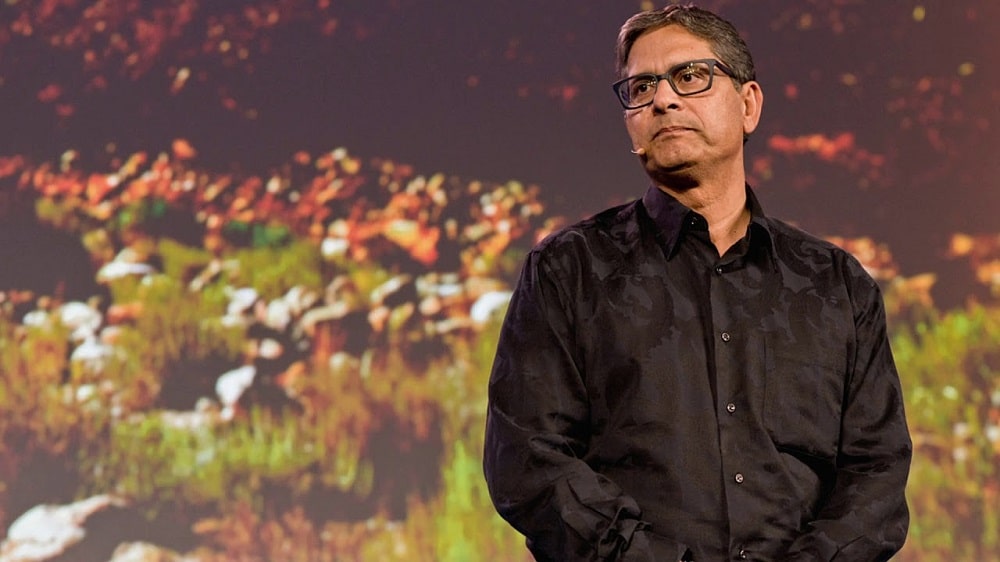 PayActiv allows employees to draw accumulated pay from ATM machines before the end of the pay period.

It offers an inexpensive alternative to PayDay lenders and similar institutions which charge unreasonably high fees and interest rates for loans taken against future paychecks.

At the moment, PayActiv has more than 4 million users at more than 1,000 businesses including retail, food, and healthcare.

CEO and founder of PayActiv, Dr. Safwan Shah, has said:

American families are facing more financial stress than they have in generations. The timing gap between work and wages is the main reason workers get hit with punitive late fees, overdraft fees and other penalties. Cumulatively, these fees reduce wages by seven percent every month. The PayActiv platform is the only system where everyone wins: employers lift worker morale with little to no cost and huge dividends; employees get wages when they actually need them most; and cash re-enters the economy faster, making communities financially healthier.

Dr. Safwan had earned his BS in Electrical Engineering from NED University of Engineering and Technology in 1985 before moving to the US in 1989.

He did his Masters and Ph.D. from the University of Colorado in 1990 and 1994 respectively.

In 2005, Dr. Safwan had launched Infonox, a payment platform company. Total System Services acquired Infonox in 2008 for an undisclosed amount.