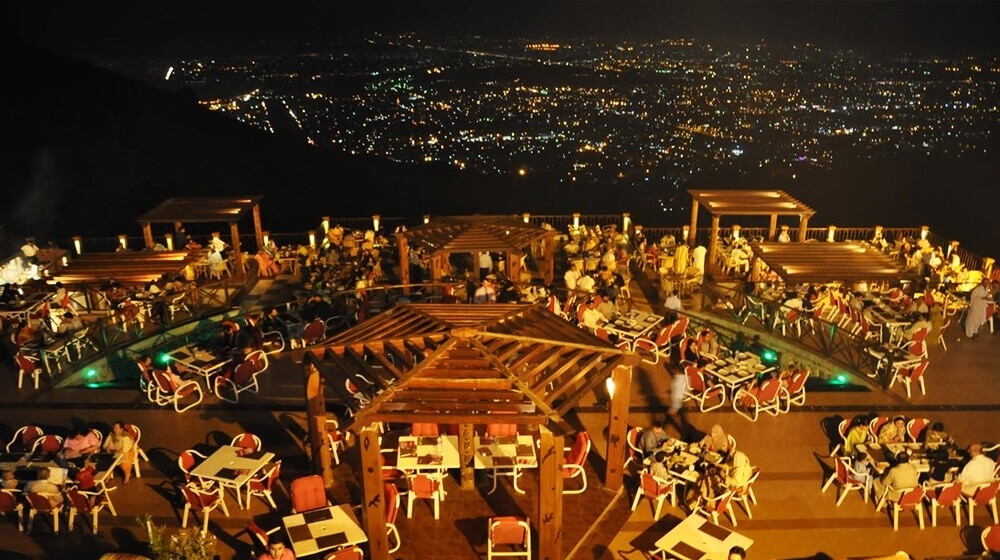 The federal government has decided to shut down Monal restaurant, the scenic eatery in the heart of the Margalla Hills National Park, as environmental laws proscribe construction and business activities in national parks, according to Minister for Climate Change Zartaj Gul.

Gul revealed this during an interview with Urdu News, adding that the government will not only oppose construction in national parks but will also demolish the existing infrastructure to restore their biodiversity.

She lamented that businesses in national parks are earning in millions but aren’t directing enough funds under Corporate Social Responsibility (CSR) agreement for the preservation and restoration of these areas. Instead, businesses operating in the national parks try to expand illegally whenever they find an opportunity to do so.

For instance, earlier in May, Islamabad’s District Administration sealed the Monal restaurant after its management started chopping down trees surrounding the eatery in an attempt to expand surreptitiously.

Gul said that the Federal government has is focused on preserving the 15 national parks across Pakistan along with completing the 10 Billion Tree Tsunami project to increase the forest cover of the country.

So far, 322.4 million trees have been planted under the project that has helped in increasing Pakistan’s total forest cover from 4% to 6% in the last 2 years.