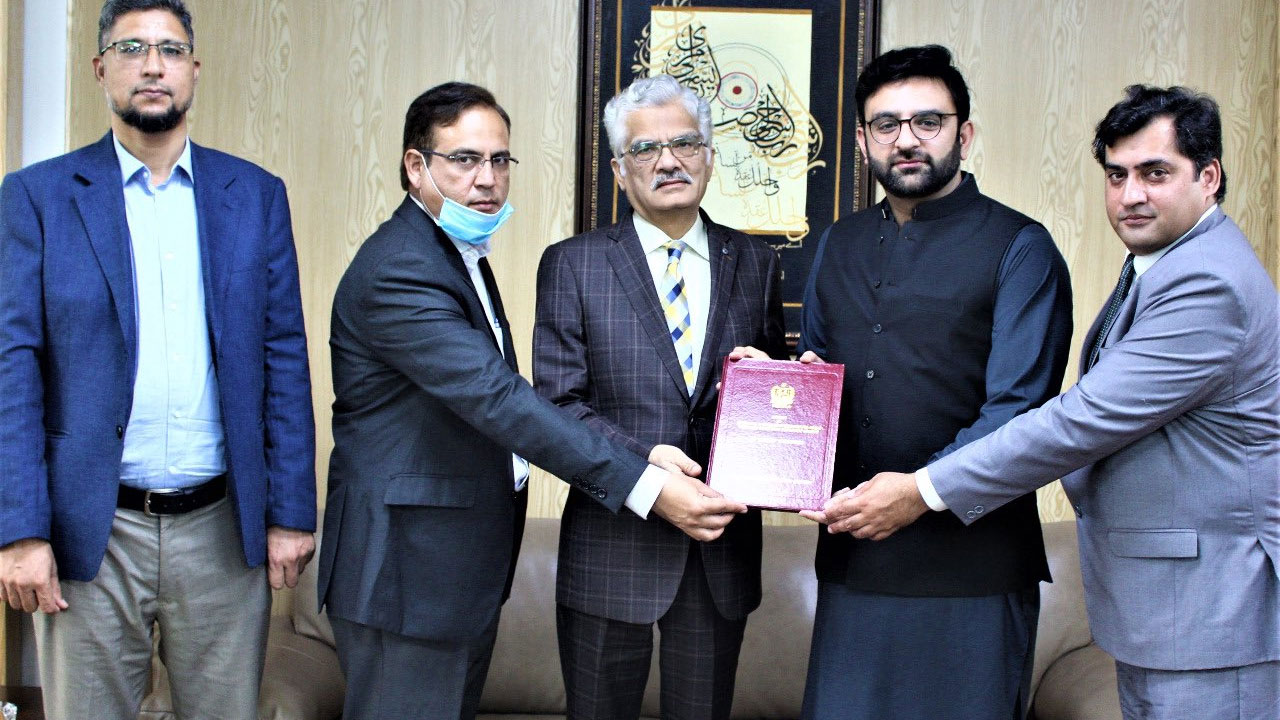 The official Twitter handle of PEMRA announced the news.

The authority had invited applications for licenses in various categories, including Entertainment, Current Affairs, Health, and Sports, etc., in 2014. The bidding process, however, was conducted in September 2018 due to legal litigation delays.

Glam Network Private Limited was among the successful bidders and had received the license in the Health category for Rs. 10 million.

The successful bidders were required to deposit the balance amount of earnest money within 15 working days.