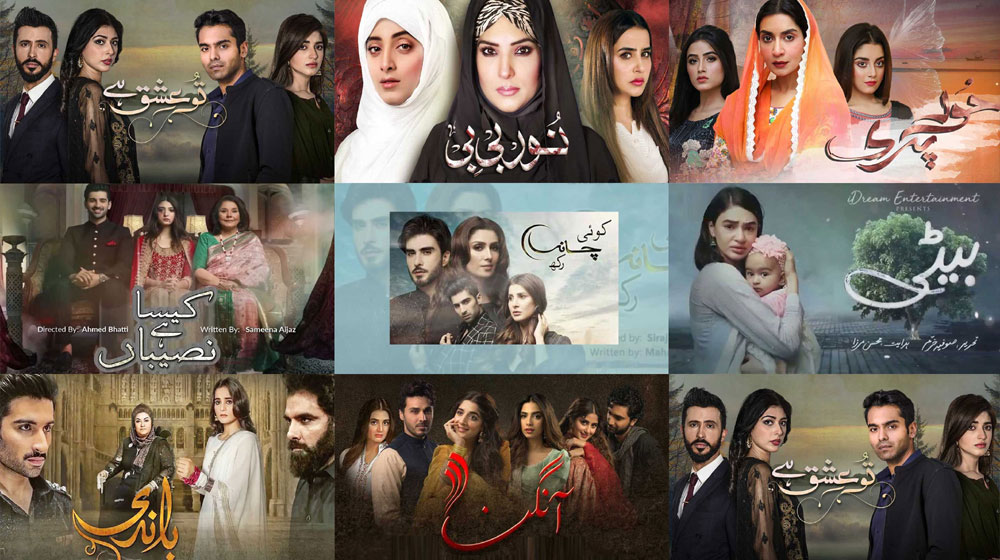 The draft was proposed during the 159th meeting of the regulatory body, which was held in Islamabad. The meeting was convened to formulate a strategy to regulate the content on TV channels.

The matter was brought up by the member from Balochistan, Farah Azeem, and was backed by the other members, including Safia Malik, Faisal Sher Jaan as well.

All license holders will be bound to implement the content guideline in its true spirit.

The strategy will make sure that all TV channels air dramas on topics that are in line with the social, religious, moral, and societal values of the society.

The media watchdog decided that new license issuance will be linked with Key Performance Indicators (KPIs) in the future. Channels looking to renew their licenses will be judged on their past content and performance.

Moreover, PEMRA unanimously approved the license renewal for Virtual University under the non-commercial Education Category for the next 15 years.