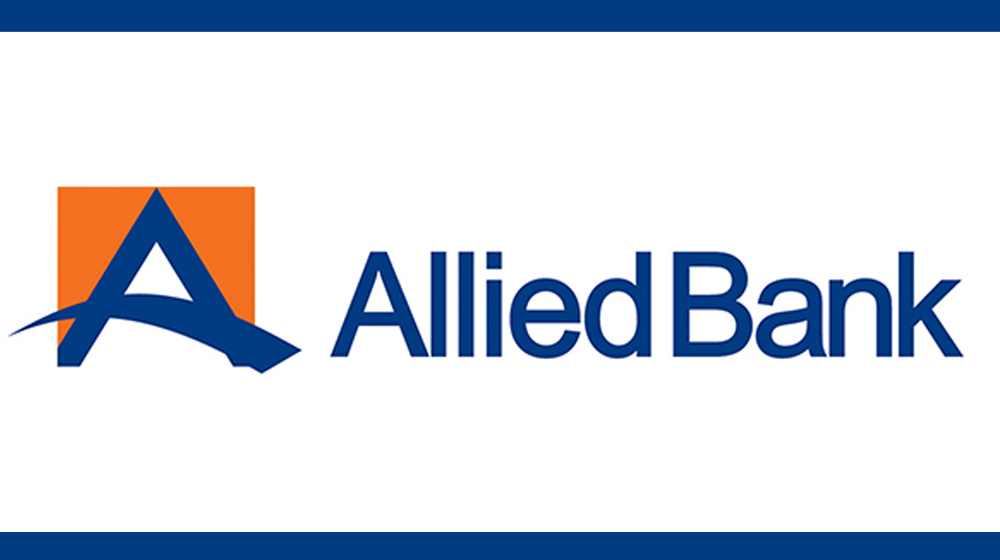 Allied Bank Ltd announced its financial results for the half-year that ended on June 30, 2020.

The overall coverage ratio after incorporating general provisioning charge stood at 107% whereas the industry Infection and coverage ratios stood at 8.5% and 83.6% respectively as of March 31, 2020. No FSV benefit was availed while determining the provision against Non-performing advances, allowed under guidelines of State Bank of Pakistan.

Growth in zero-cost and low-cost deposits remained a key strategic objective of ABL. Thereby, non-remunerative deposits grew by 6% to close at Rs. 435,839 million; improving their mix in the total deposits to 39.4% as of June 30, 2020.

The Bank not only opened 91,589 new CASA accounts but also registered 45,391 existing customers on myABL during a very short period of three months. A total of 677,757 utility bill payments aggregating approximately to Rs.940 million routed through e-banking services, with an increase in average CASA volume of Rs. 24.328 billion.

Timely diversification and favorable repricing lag, due to proactive duration management of investment portfolio in a declining interest-rate movement enabled ABL to register volumetric growth in average earning assets. This resulted in the recording of Net Interest Income (NII) of Rs. 25.007 billion during the period under review; representing a healthy growth of 33% from the comparative period.

Amidst the COVID-19 outbreak, ABL continued to focus on upholding high service standards by capitalizing on the emerging digital financial services; which enhanced digital banking transactions mix to 62%, particularly online, compared to the counter transactions and facilitated growth of 10% in fee income which stood at Rs. 2.773 billion compared to Rs. 2.522 billion in the corresponding period.

The dividend income witnessed a decline of 21% as weakening shareholder returns in the current economic slowdown and the consequent liquidity constraints hampered companies’ dividend distribution capacity.

Operating cost quarter over quarter remained under check and registered a growth of 5% despite rising regulatory compliance costs, increased CSR, employees and customer health care spending to mitigate socio-economic impacts of novel COVID-19 outbreak, devaluation of rupee and its impact on ongoing investment in technological infrastructure including up-gradation of information security measures. Non-markup expense growth for the first half of 2020 stood at 12% as compared to 14% over the same period last year.

Timely introduction of various regulatory relief packages to support industry and discourage unemployment have largely helped to manage the liquidity risk, whereas credit risk might emerge going forward leading to an increase in non-performing advances.

In consideration of the anticipated downside risks posed by COVID-19 pandemic, a general provision of Rs. 1,311 million has been created. While the net charge of Rs. 588 million was recognized on account of diminution in the value of equity investment, on a prudent basis, during the first quarter, 2020.