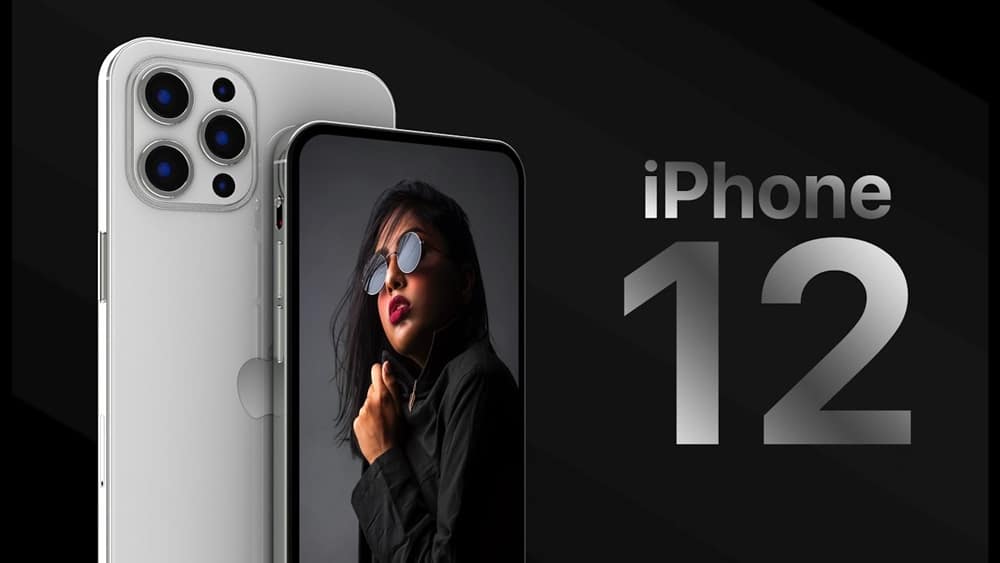 Apple is working on launching its first 5G compatible smartphone later this year. The Cupertino, however, is facing production cost issues due to the expensive 5G hardware.

As per a famous analyst Ming-chi Kuo (via MacRumors and AppleInsider), Apple is trying to reduce production costs by using less expensive components in other areas. The company is allegedly reducing the number of layers in the battery board and placing cell components in a smaller space.

This will reduce the battery board’s price by 40 to 50 percent as compared to the iPhone 11’s equivalent part. According to Kuo, the upcoming iPhone batteries will get a further 30 to 40 percent price decrease due to additional design changes.

Apart from this, the California-based tech giant is also working on trimming battery costs for the third-generation AirPods by switching to a “system-in-package” design similar to what we saw on the AirPods Pro.

Nevertheless, these minor changes will not offset the price strain that will come with 5G hardware. The millimeter-wave technology on the iPhone alone will cost the company between $125 to $135 a unit, plus $75 to $85 for sub-6GHz. Let’s see how Apple tackles the situation. However, from the looks of it, there will be a significant spike in the 5G compatible iPhone’s price as compared to the 4G variant that will reportedly cost only $550.