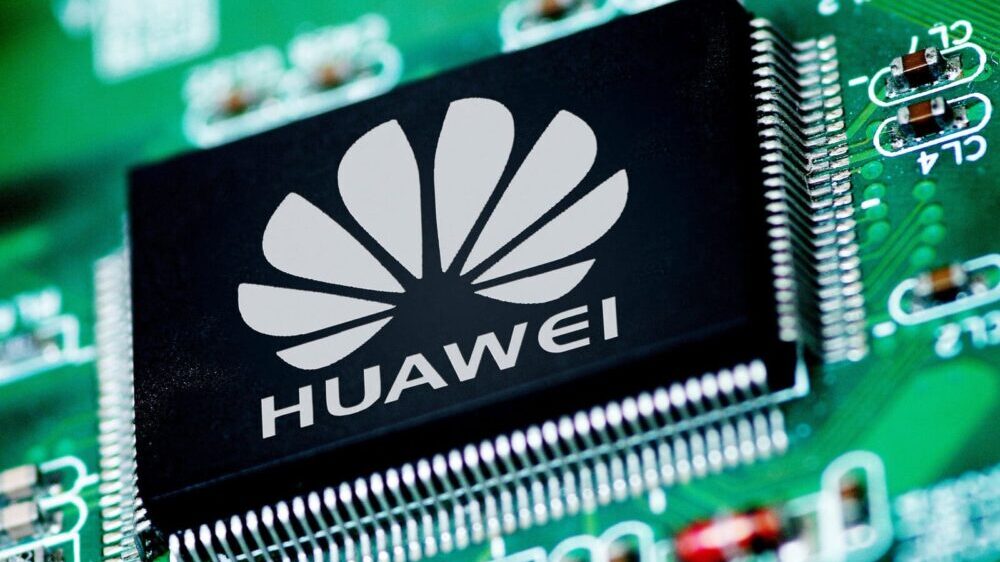 A new report from Business Korea has revealed that the US ban on Huawei will affect semiconductor shipments from South Korea as well. This was originally reported by the Korea Institute for International Economic Policy (KIEP).

This is because Trump’s administration revised its Export Administration Regulations so Huawei or any of its subsidiaries would not be able to obtain overseas semiconductors through loopholes. The report from the South Korean publication says that this will affect exports from South Korea, but only in the short term.

This is what also caused TSMC, one of the biggest chip makers in the world, to stop taking new orders from Huawei. Any orders placed with TSMC before the ban or already in production will not be affected given that they can ship before September 14.

The report from Business Korea says:

China will redouble its efforts to reduce its external dependence in the semiconductor sector and this means South Korea needs to focus more on staying ahead of China in terms of technological strength.

Needless to say, the US ban could prove to be a significant blow to Huawei and the brand will have to raise its efforts to be more self-sufficient and maintain its supply of semiconductors.