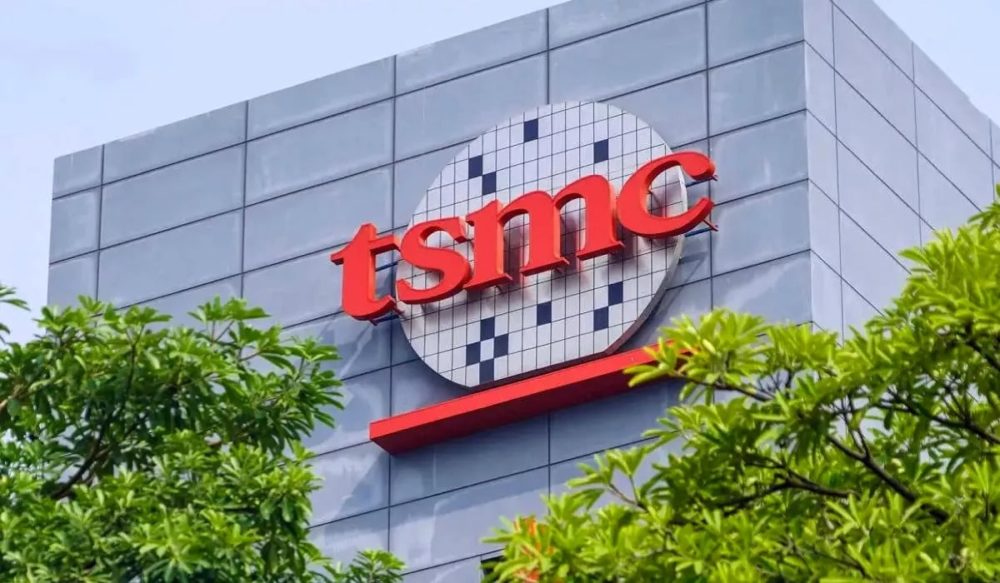 Huawei has had a rough time ever since the US Commerce Department placed a trade ban on the company forcing a cut off in its software and hardware supply. President Trump’s administration has extended the trade ban multiple times but the White House has recently insisted on even stiffer restrictions on the company.

Taiwanese semiconductor manufacturing giant TSMC has since stopped taking new orders from Huawei, one of its biggest customers in the world. The decision was made as a response to comply with the new US export controls that were announced on Friday as a move to stop Huawei from using products with American origin.

TSMC’s products are used in many of Huawei’s advanced chips including its smartphones, such as the Kirin lineup. Some of Huawei’s most prominent chipsets include the Kirin 990 used in flagship handsets and Kirin 820 5G used in mid-range 5G phones.

As for when this will go into effect, orders taken before the ban or already in production will not be affected given that they can ship before September 14 this year. This means that Huawei still has a ray of hope if the company has placed big orders before September.

Regardless, losing access to TSMC’s hardware supply is going to be a major blow to Huawei as it is not simply a matter of switching from one supplier to another. Only a few companies produce chips on such a large scale and most of those firms also use American technologies for their products.