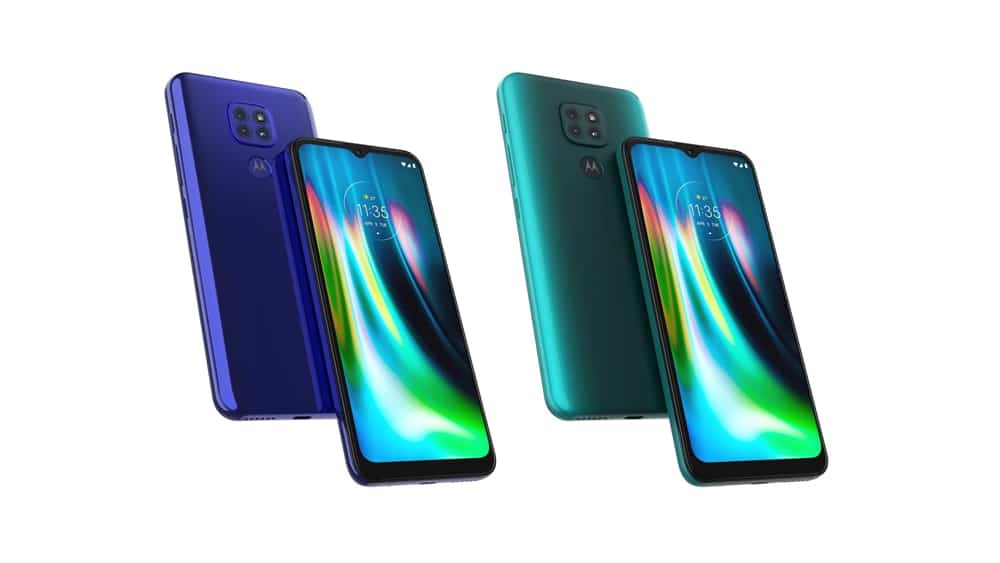 Motorola has unveiled its latest entry-level handset, the Moto G9, in India today. The Smartphone is the first in the region to sport the Snapdragon 662 SoC. Its successor, the Moto G8, debuted earlier this year, came with the Snapdragon 665. The smartphone comes with reasonable specifications, a huge display, and a triple-sensor rear camera. 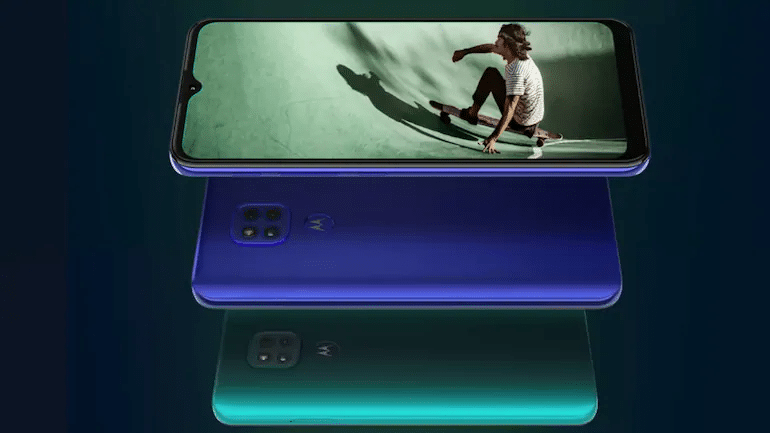 The smartphone comes with a design that looks a lot like the recently launched Redmi Note 9 series. It has a polycarbonate back like most entry-level Smartphones and measures 165.2 1 x 75.73 x 9.18mm. According to the company, it has a water-repellent construction, which means it can handle a few splashes of water. 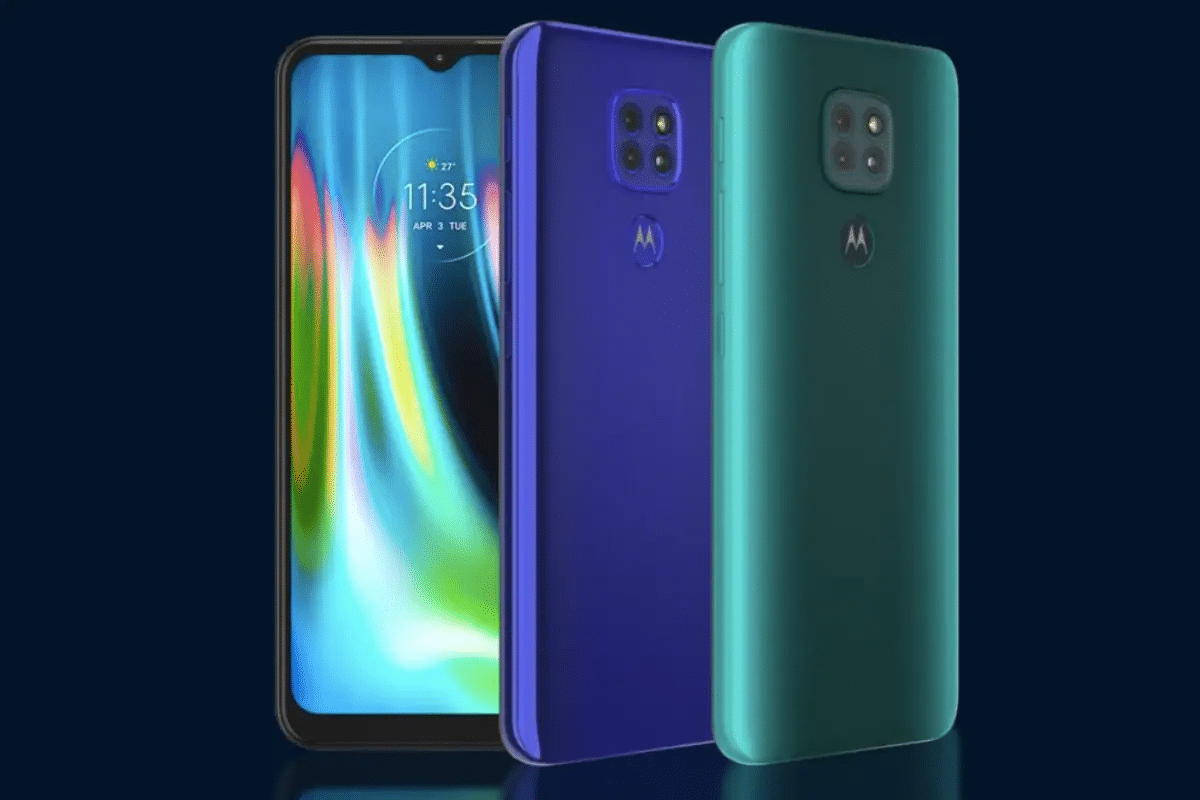 The smartphone is built around a 6.5-inch LCD panel with a waterdrop notch, 720 x 1600 pixels resolution, a tall aspect ratio of 20:9 and 87 percent screen to body ratio.

Moto G9 comes with Snapdragon 662 under the hood that went official in January 2020. The Mobile platform drives the phone with 4 GB RAM and 128 GB onboard expandable storage.

It boots on Android 10 along with Motorola’s My UX, which, according to the company, delivers stock Android experience free from bloatware and adware.

Moto G9 packs a 5000 mAh battery backed by 20W fast charging that can, as per the company’s claims, last for up to 2 days on a single charge, stream music for 83 hours, videos for 16 hours, and web browsing for 13 hours.

It is currently available for sale and costs $153.