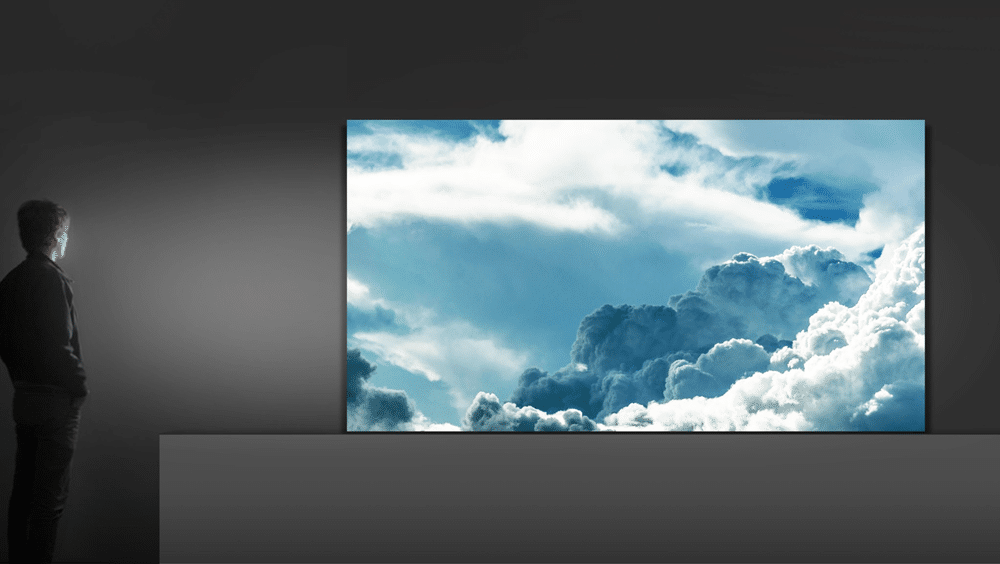 According to a recent report, the Korean tech giant Samsung is working on Mini LED displays for its upcoming smart TV lineup that will hit the shelves next year.

LED technology for TVs and smart TVs has been around for quite a few years. To make the experience better and more immersive, smart TV OEMs are adopting a new technology called Mini LED that, as the name suggests, uses smaller LEDs providing better colors and higher brightness.

Reportedly, this new lineup will join Samsung’s list of premium offerings such as the QLED smart TVs and the Micro LED TVs. The company will use small LEDs with a size of 100 to 300 micrometers each for its backlight and is planning to produce two million units of Mini LED TVs next year. The TVs will come with QD Filters and Mini LEDs, and according to Samsung, they will provide an experience better than the currently available QLED smart TVs.

Previously it was reported that Samsung will start the production of the Mini LED smart TVs by the first half of 2021 and will launch the lineup commercially by the end of next year. However, recent reports state that production has been delayed due to undisclosed matters, and the launch of the new TV lineup will be delayed by a few months.