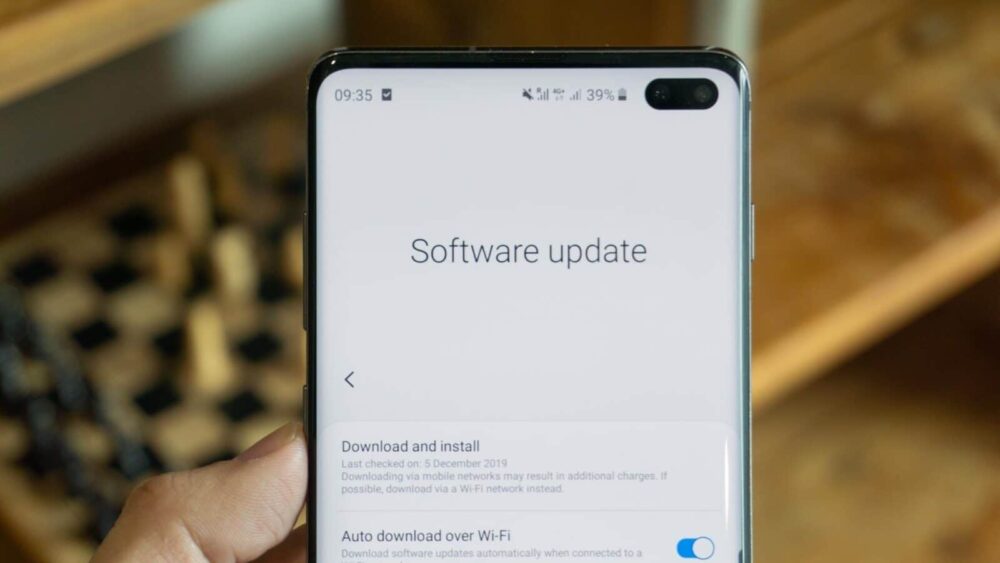 The Samsung Galaxy Note 20 launch event had plenty of notable releases and a surprise announcement on the side. The Korean tech giant confirmed lengthier commitment for software updates for its devices, meaning that newer Samsung phones will get Android updates for longer.

This is major news for Android OEMs as they have stuck with two-year Android updates since forever. OnePlus is one exception that has stretched beyond the two-year mark, which is evidenced by the four-year-old OnePlus 3 getting the Android 9 update and OnePlus 5 getting Android 10 recently.

Motorola has been a disappointing example in this case as the Edge Plus was guaranteed only a one year update. The company was forced to change back to 2-year updates once media and consumer pressure started to mount.

Samsung’s move to introduce 3-year updates instead of two is likely to compel other OEMs to follow suit as this proves that companies are easily able to do support updates on not just flagships, but with mid-range phones as well.