Weekly new coronavirus cases in Pakistan have continued to decline for over two months now, however, the percentage of decline in new cases has been narrowing, indicating that the containment is still there however more effort would be required to completely eliminate the virus from the country.

A total of 4,046 new cases were reported during last seven days, down from 4,555 new cases that we registered a week ago. Number of deaths stood at 69 during the week, as compared to 78 deaths that were recorded a week earlier.

Total number of active cases today reached just 10,188 level with Karachi alone having almost 40% of the total active cases in the country.

Before we add more stats, check below the graphs for weekly numbers: 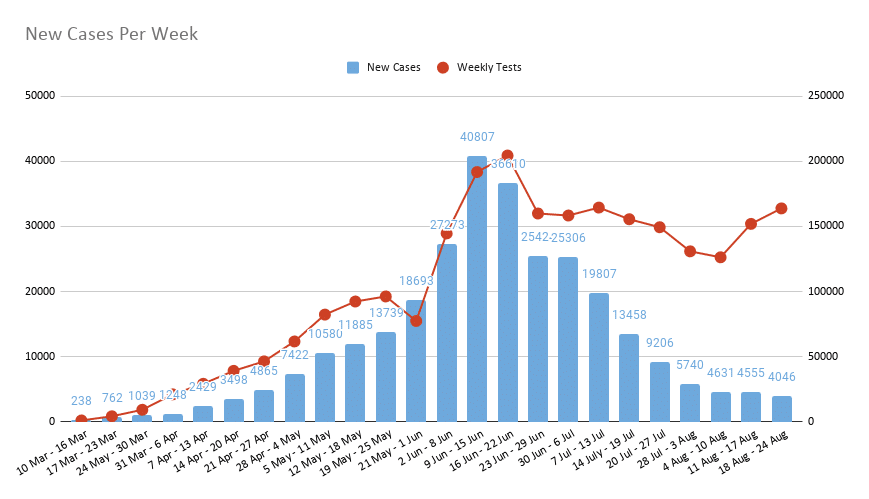 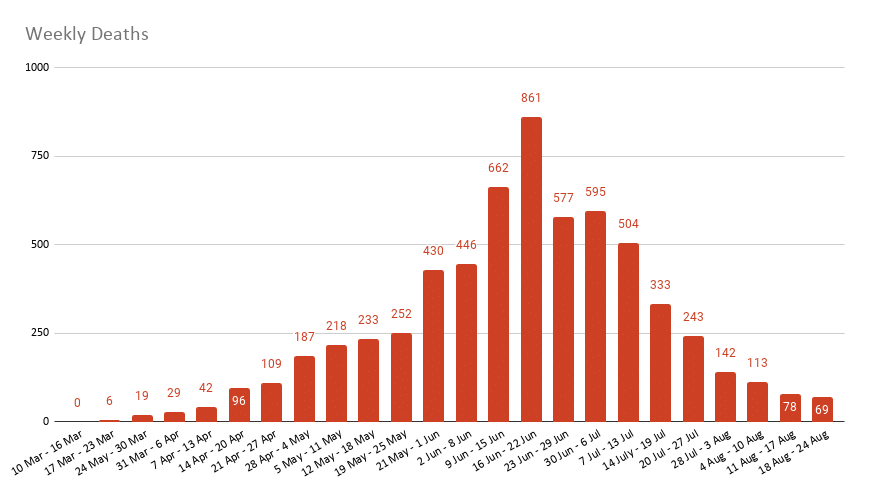 As clear from the above graphs, the decline in new cases has been pretty regular, however the rate of decline has dropped during last three weeks. This essentially means that we probably have saturated with our containment efforts and the leakages that are causing the virus spread are harder to tap.

This also translates to a fact that we either will have tighten our measures further, or we must get prepared to live with virus for the remainder of the time (with couple of hundred new cases every day), until a vaccine is rolled out in the country. In such case, a resurgence is always feared as the spread could go out of control any day.

Also to note, the number of tests done in a week has grown from 126K tests a week (a couple of weeks ago) to 163K tests conducted during past seven days. Interesting to note is the fact that despite increase in testing, the number of new cases have declined.

It merits mentioning here that provinces are currently in process of mass-testing in markets, malls and other places to understand the extend of virus spread in the community. This is also the reason the number of tests conducted during past two weeks increased notably.

Results for one such tests came back very encouraging, check below tweet yourself:

Here are the highlights: 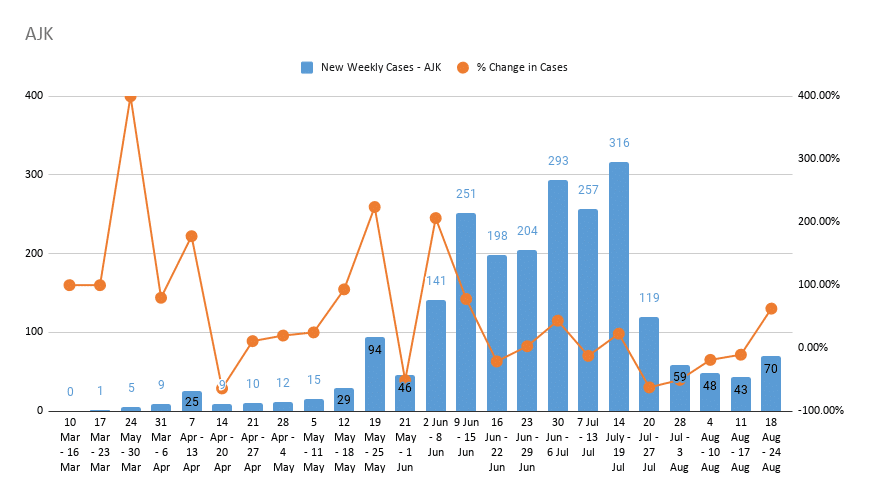 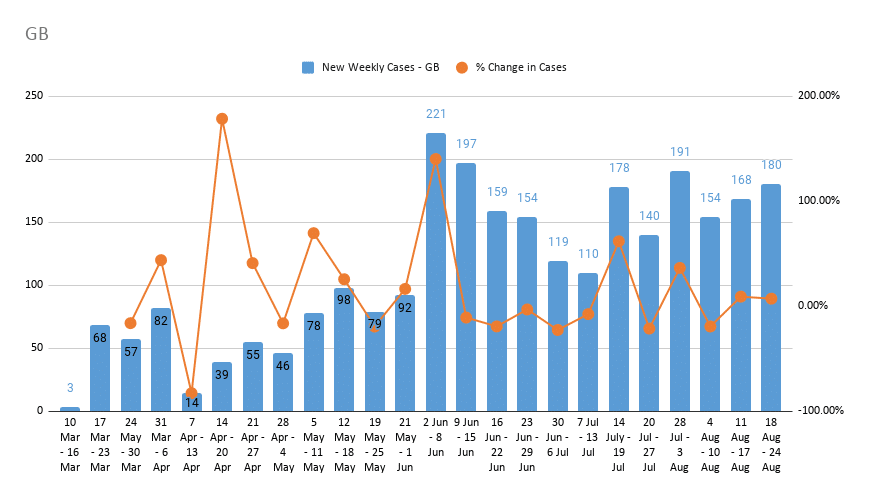 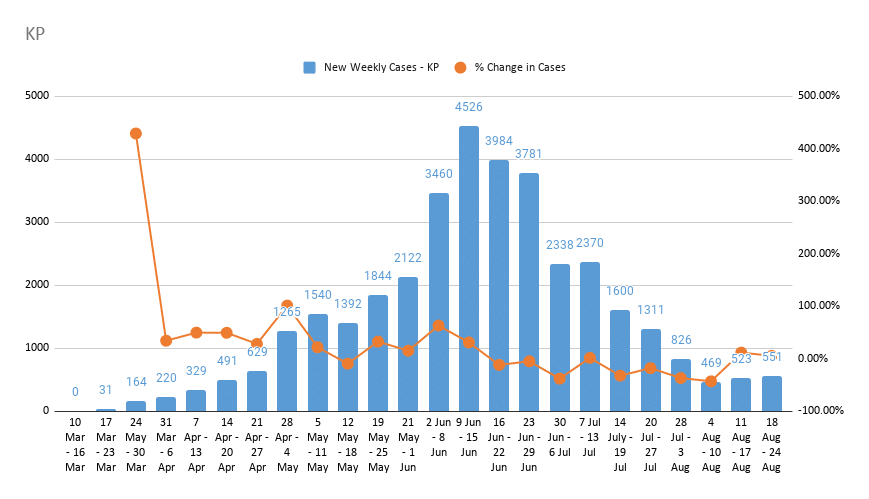 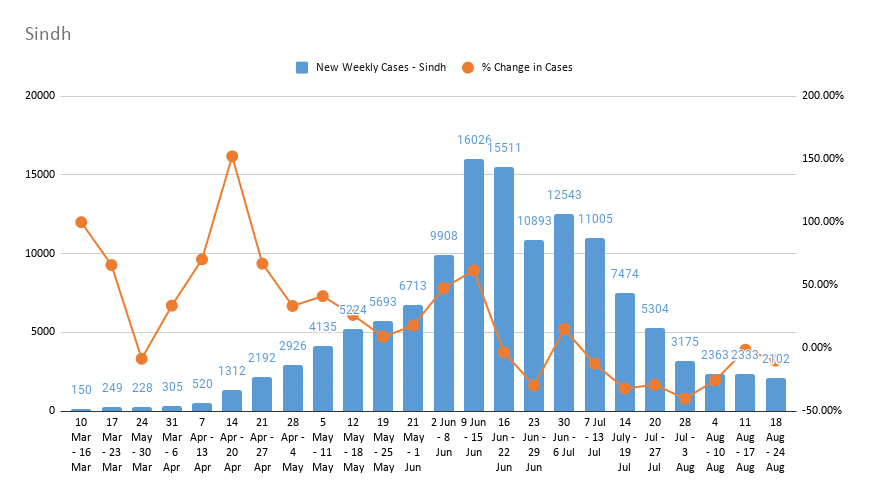 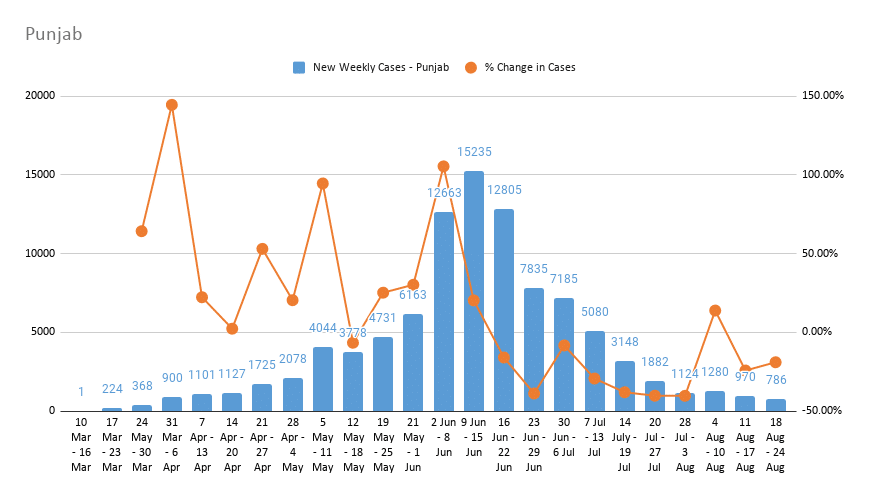 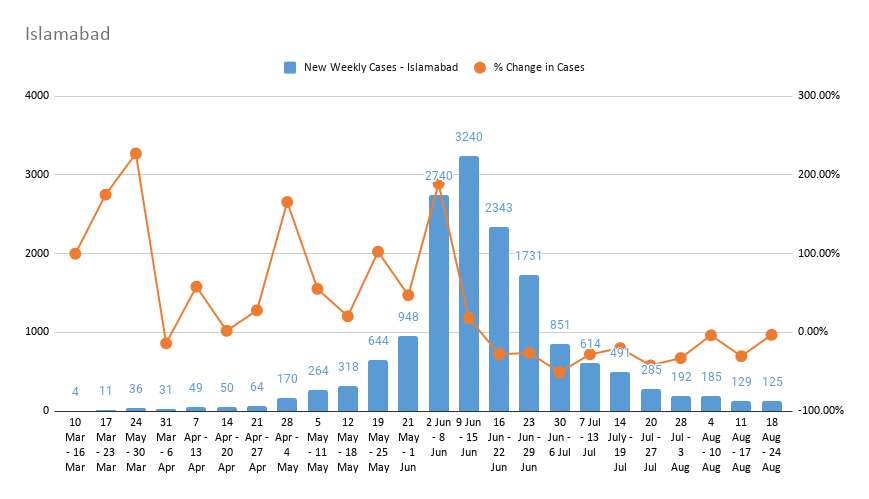 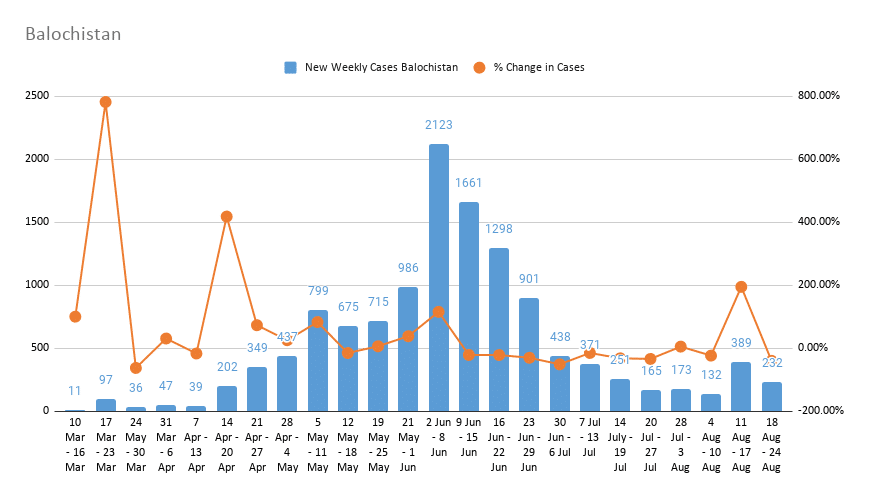 Below are the overall numbers for a more clearer picture: 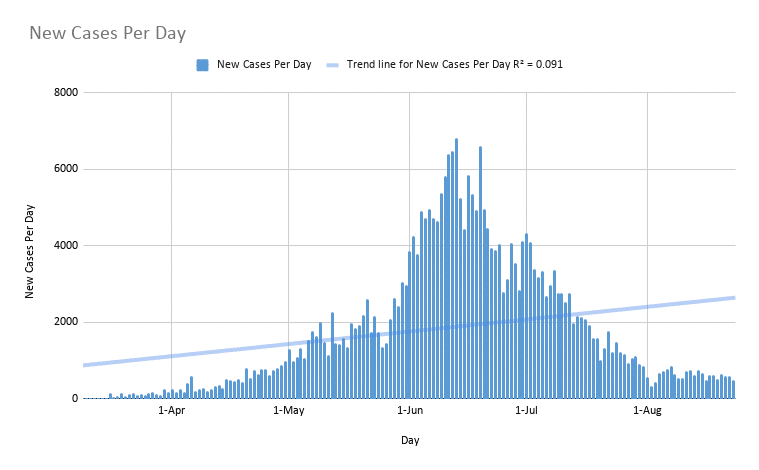 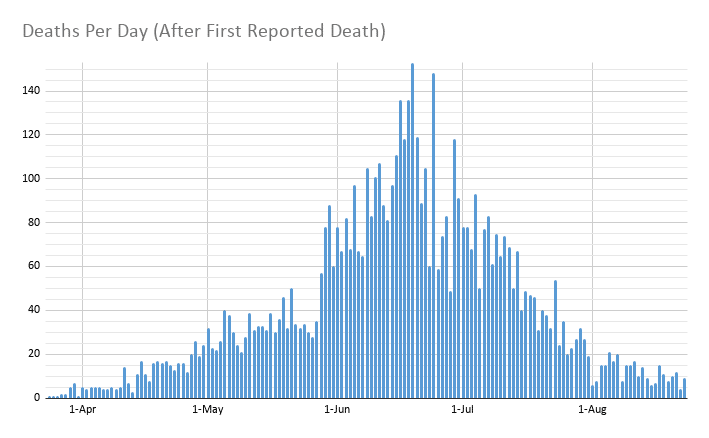 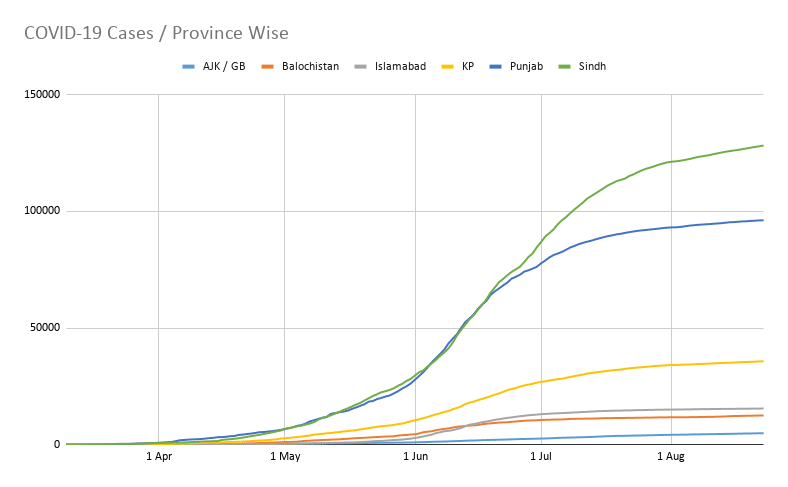 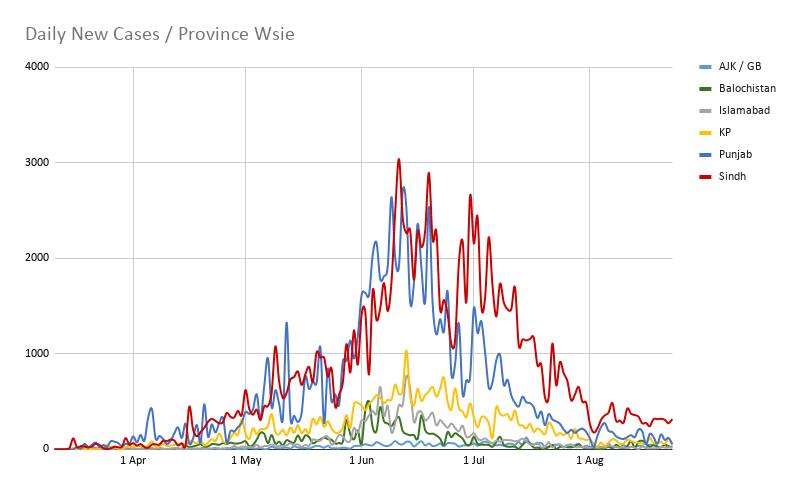 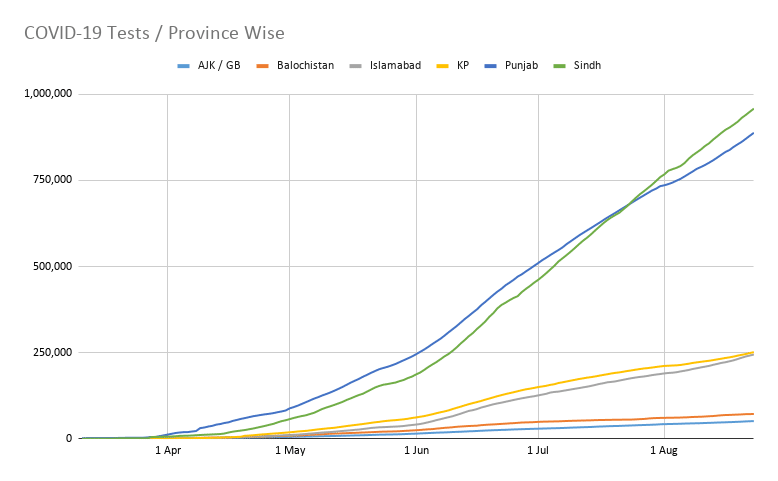 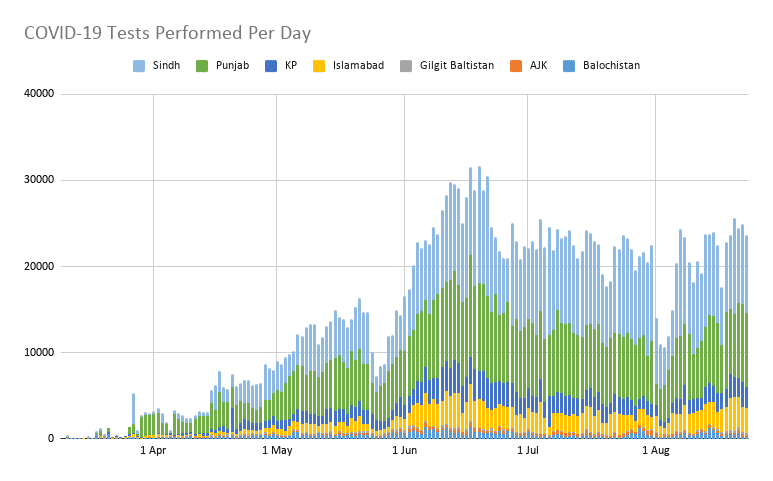 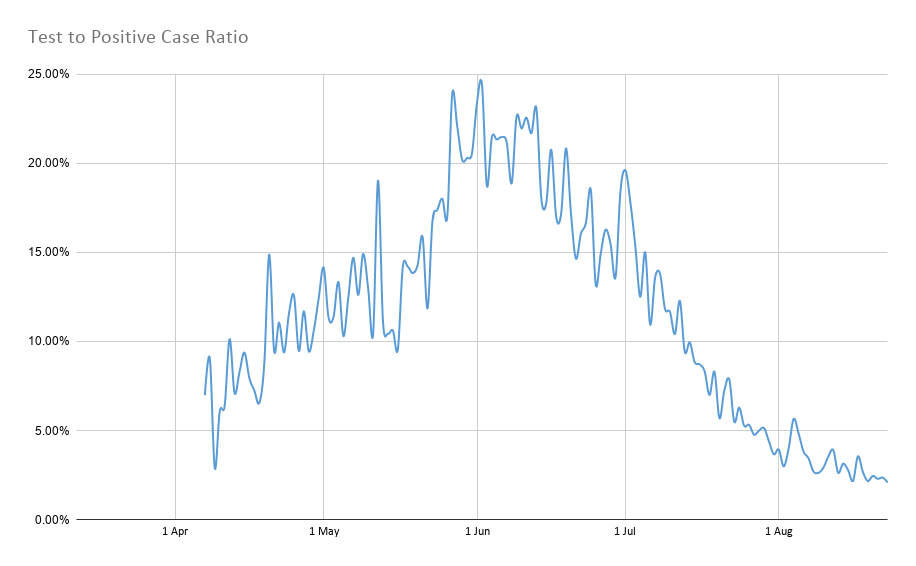 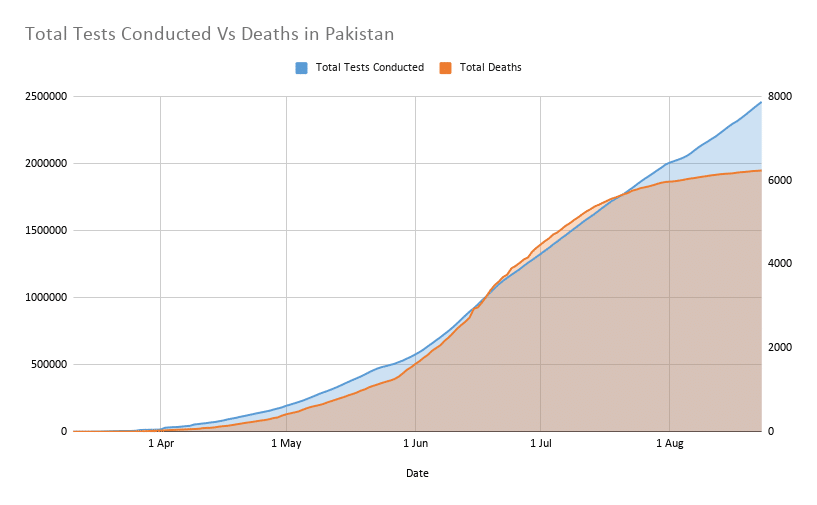