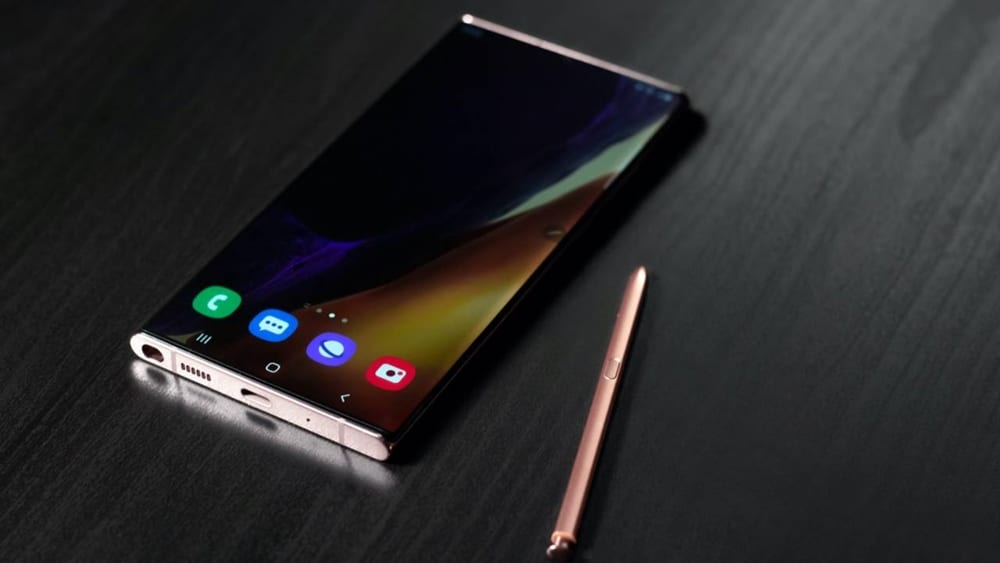 Since its debut in 2011, the Galaxy Note series, thanks to its large size and S-pen, has made a significant impact on the smartphone industry. Note smartphones, over the years, have been some of the first to bring new tech into the mainstream market. However, according to a recent report, the Korean tech giant Samsung is planning to pull the plug and discontinue the beloved series.

This news comes from The Elec, a state-backed South Korean Publication. Reportedly, 2020’s Galaxy Note 20 and Note 20 Ultra will be the last of their kind. Samsung has decided on killing the series due to the expected redundancy that will come between the S-series and Note series Smartphones because of Samsung’s plan to add a stylus to the upcoming Galaxy S21.

The company is planning to shift its focus to foldable smartphones in the second half of the year. Rumors suggest that successor to the Galaxy Z Fold 2 may come with an S Pen too.

However, the main question that arises here is whether Samsung will be able to redirect Galaxy Note sales to the S and Z series of smartphones. Every year, the Galaxy Note series brings in respectable numbers, with figures going up to 10 million. The Galaxy Z line of foldables is far from pulling those numbers since foldable smartphones are pretty expensive, and the technology is not exactly daily driver friendly as of now.