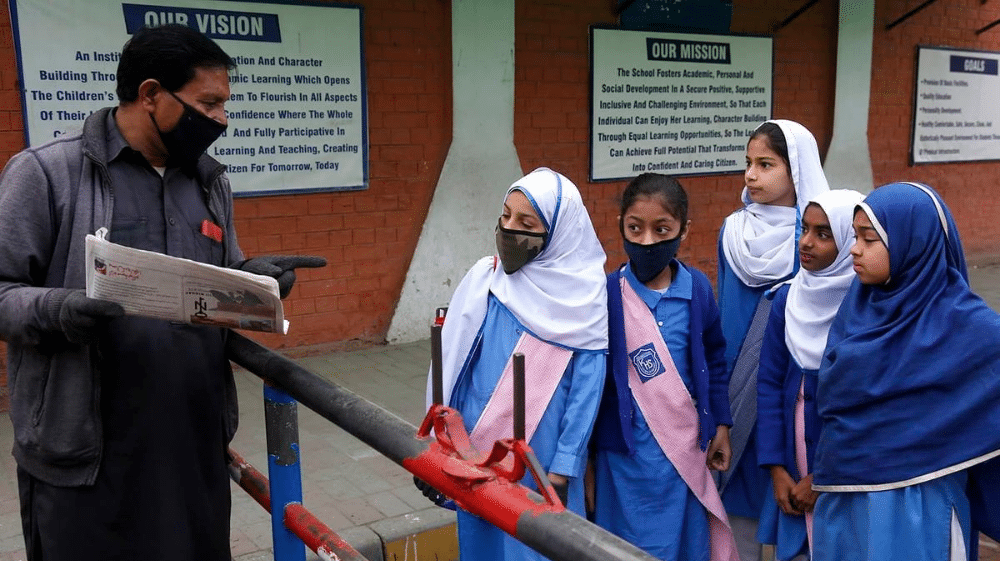 The government is considering a financial relief package for the low fee private schools that have been affected by the ongoing COVID-19 pandemic. Minister for Federal Education and Professional Training Shafqat Mahmood said that the issue regarding the special financial package will be discussed with Prime Minister Imran Khan soon and hopefully the packages will be approved.

Mr. Mahmood responded to a notice moved by MNAs Uzma Riaz, Nuzhat Pathan, and Ali Khan Jadoon, regarding the decision not to open schools “in cold areas from August 2020, causing grave concern among the public”, he said that schools can benefit from the lower mark-up loan scheme introduced by the State Bank of Pakistan (SBP). The loan scheme introduced by the SBP offers a low mark-up of three to five percent. He advised SBP to consider further relaxation for low-fee schools.

The minister said that schools operating in Islamabad have reduced their fees by 20 percent fee as per government advice and urged the provincial governments to implement the same. He further stated that schools all over the country would hopefully open by 15th September.

The minister also proposed to either reduce the curriculum or extend the school year by four months in order to cope with the pandemic. He stated that the final decision regarding the opening of the schools has not been taken yet and after taking the situation into account a decision will be reached.