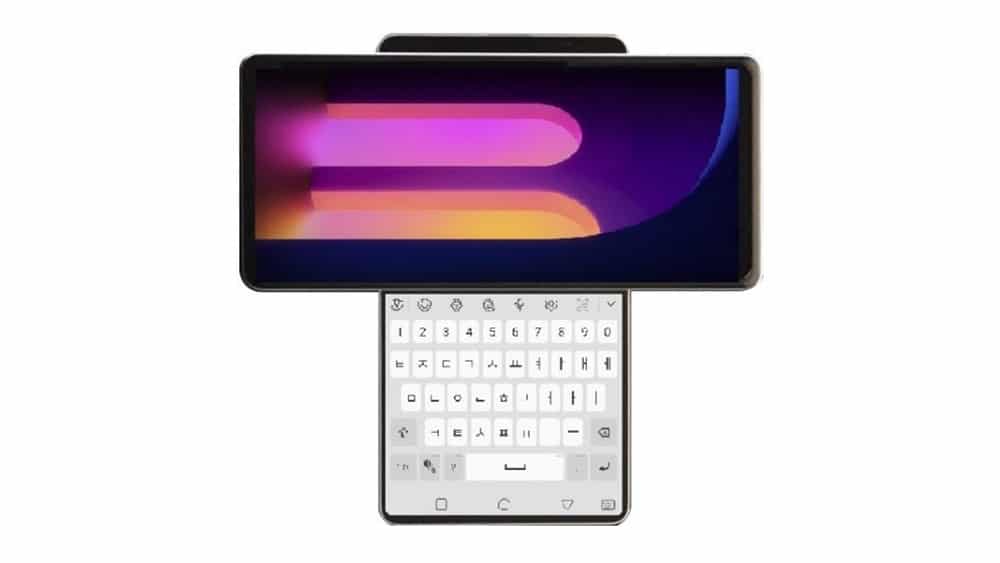 In August last year, LG, with its LG G8X, unveiled its unique take on dual-screen tech. Instead of launching a foldable phone with a flexible display, the company decided to launch a Snap-On accessory with it that adds another display to the smartphone.

LG’s unique innovations with dual-screen phones did not end there. Reportedly, the company is working on another dual display smartphone dubbed the ‘LG wing’. The smartphone comes with a rotating display, and when unfolded, it has a ‘T’ form factor.

According to leaks and rumors, the smartphone will come with two screens, a main 6.8” one that can be rotated to reveal the second display that is a smaller 4-inch panel. Flipping the screen out turns the main display to a horizontal orientation revealing the smaller square display.

In a recently leaked video, the phone is shown in all its glory. Although the phone has a pretty intriguing concept, we are not quite sure about real-world use cases for this type of dual-screen device. Of course, it is convenient to be able to see your navigation and have a separate screen for media controls, but at the same time, Google Maps does not restrict media controls on standard phones when in use either.

Apart from this, like the LG Velvet, this phone is expected to come with a Snapdragon 765 or 765G at the helm. LG wing is expected to arrive by the end of this year.