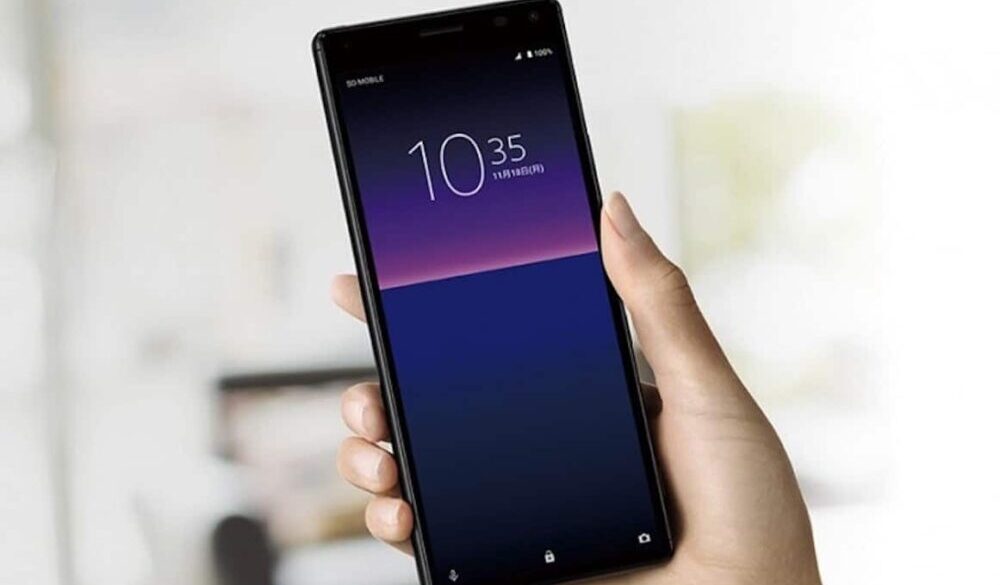 Sony’s mid-range Smartphone lineup has been updated with yet another confusing addition. The new Xperia 8 Lite is completely identical to the Japan-exclusive Xperia 8, that came with a price tag of $505, that was released last year, but at almost half the price. The Xperia 8 Lite has a starting price of $280, but will only come in Black and White color options unlike the Xperia 8.

Sony’s Wearable Air Conditioner Works in Both Summer and Winter 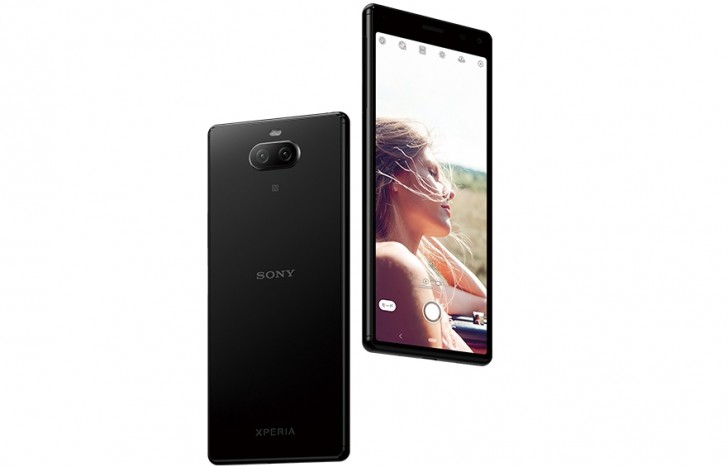 On the front, there is the same 6-inch LCD with FHD+ resolution and Sony’s signature ultra-tall 21:9 ratio. The design remains unchanged as well with a thick top bezel, but smaller surrounding bezels.

There is a pill-shaped dual camera sensor on the back right underneath the LED flash on the top. The fingerprint sensor is mounted on the side atop the power button akin to most Sony phones.

Sony has not updated the SoC either, it is the same Snapdragon 630 chip based on the 14 nm technology from three years ago. This is paired with 4GB RAM and 64GB storage and the age-old Adreno 508 GPU.

Sony did not say anything about the OS, but the official listing revealed that you get Android 9 out of the box.

The main camera around the back is a 12MP shooter which is accompanied by an 8MP secondary unit. The official listing has confusing details for the secondary cam as it claims that it is capable of 2x optical zoom, but also says it makes the subject stand out, hinting towards a depth sensor instead.

The front camera on the top right corner is also an 8MP shooter.

There is a disappointing 2,870 mAh battery and there is no mention of fast charging, but since the base Xperia 8 comes with an 18W power rating, we can hope to see the same in the 8 Lite.

The Xperia 8 Lite will go for sale on September 1 for $280 like a phone stright out of the past.