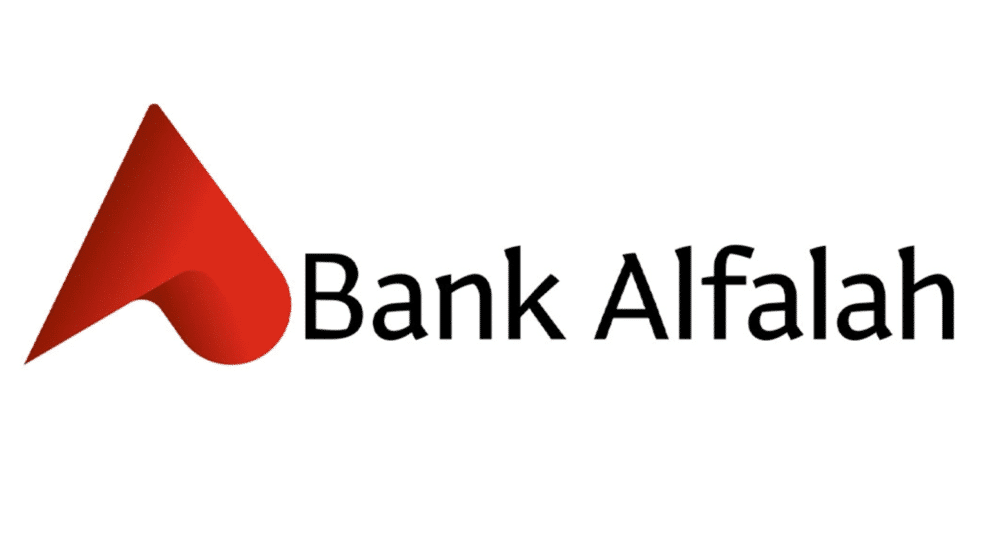 Bank Alfalah Limited reported a profit after tax of Rs. 5.584 billion for the first half of 2020, as compared to Rs. 6.209 billion for the corresponding period of 2019, showing a decline of 10 percent in profitability.

The bank’s operating profit at Rs. 14.386 billion showed a growth of 16.1% compared to the corresponding period of 2019. In view of the economic impact of the pandemic, the bank adopted a more conservative view for provision built up against advances which include subjective provisioning and general provision on account of expected credit weakening amid COVID-19 pandemic.

Impairment against equity securities was also booked upfront instead of taking advantage of SBP’s relaxation.

Net interest income increased by 7.8% which was driven by higher average earning assets along with better balance sheet management seeking to mitigate the impacts of spread compression. Non-markup income stood at Rs. 6.882 billion, 38.2% higher, with a strong contribution from capital gains of Rs. 1.733 billion and FX income of Rs. 2.009 billion due to favorable exchange rate movement. Fee and commission income declined due to lower transaction volume amid the lockdown.

Operating expenses were contained at 11.3% compared to the same period last year. This increase was largely driven by staff costs, IT support and maintenance fee, the full-year impact of new branches opened last year along with the overall impact of inflation and rupee devaluation. The cost to income ratio of the bank improved to 51.4% as compared to 52.1% during the corresponding period last year.

The operating performance supported the bank’s prudent provisioning against listed shares and advances in response to the current market conditions. During the period, the bank in addition to subjective provisioning against few clients took a general provision of Rs. 2.0 billion keeping in view the uncertain economic environment.

The bank also took a conservative view on impairment against equity securities in Q1 2020, booking 100% applicable impairment of Rs. 958.671 million during Q1 2020, despite the central bank allowing banks to stagger the impairment over the year. The rebound in the equity markets during Q2 2020 allowed the bank to book reversals of Rs. 576.984 million on disposal of impaired securities, while the benefit of the rebound also reflects in unrealized gain on equities (AFS) of Rs. 2.340 billion as at the end of the half-year.

Total deposits and advances were reported at Rs. 808.090 billion and Rs. 537.540 billion, respectively. The bank’s focus remains on re-profiling its deposit base. CASA ratio improved to 81.25% which remains a leading indicator for the bank in the industry. Gross advances to deposits ratio stood at 66.5%.

The bank is in the process of issuing Medium Term Note (MTN) in the form of Rated, Secured, Listed, Redeemable Fixed Rate Term Finance Certificates (“TFCs”) of up to PKR 50 billion in multiple tranches having individual instrument maturity of 3 years or more. The instrument will be secured against Government Securities. PACRA has assigned the issue a rating of AAA (Triple-A). The primary purpose behind the issuance of the TFCs is to hedge the bank’s fixed-rate assets.

At the close of the half-year, the Bank remains adequately capitalized with CAR at 17.67%.