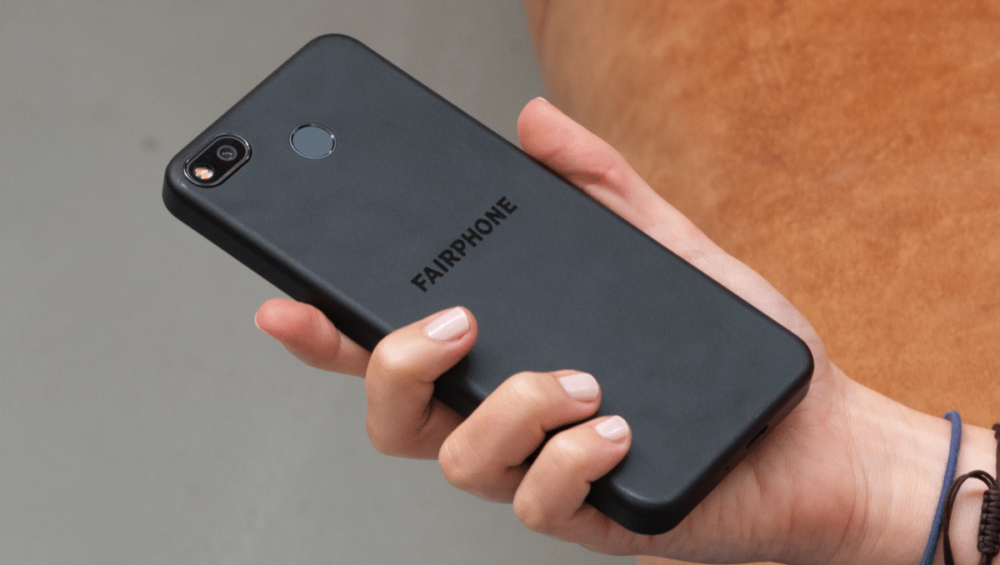 Unlike most other names in the Smartphone market, Fairphone is an eco-friendly company that produces Smartphones with replaceable components to minimize electronic waste. These phones come with a modular design to let you swap essential components such as the camera, display, battery, etc to keep the phone going longer.

The Fairphone 3+ is the company’s latest model that follows the same tradition and has several upgrades on-board. 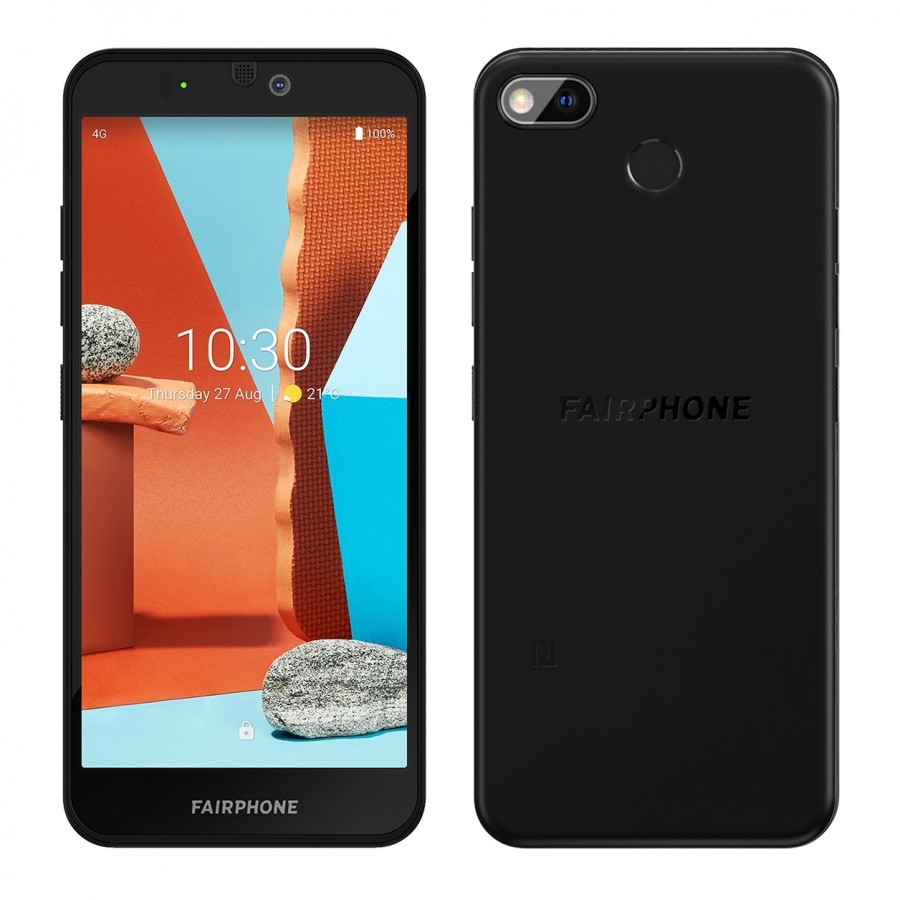 As always, these phones are built using 40% recycled plastics and ethically sourced materials. The phone has a 5.7-inch LCD with FHD+ resolution and large bezels.

At the back, there is a single camera sensor next to an LED flash and a fingerprint sensor just below it.

Under the hood, you get the mid-range Snapdragon 632 chipset with 4GB RAM and 64GB storage, but there is also a microSD card slot for storage expansion. The processor on this SoC has eight Cortex A53 cores clocked at 1.8GHz and the GPU is Adreno 506.

You get stock Android 10 out of the box.

The Fairphone 3+ has a new 48MP camera and owners of the Fairphone 3 can also swap to it. This camera sensor has a wide-angle lens and is capable of recording 1080p and 4K video clips. The front camera is a 16MP shooter that can record 1080p videos and capture HDR photos.

The 3,040 mAh battery has support for Qualcomm QuickCharge for fast top-ups. Fairphone 3+ will go for sale on September 14 for €469.