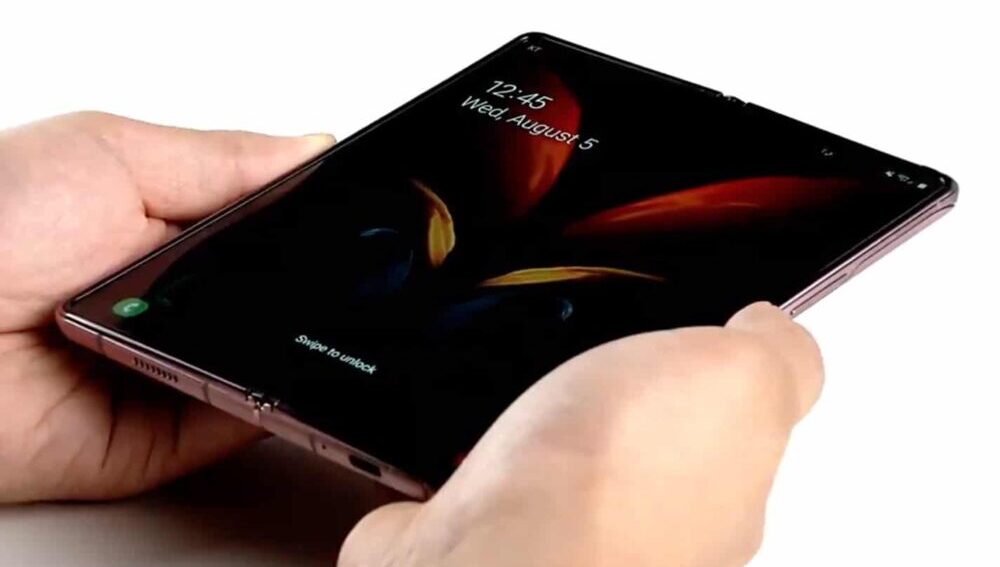 Samsung already has three different foldable phones released with the latest Galaxy Z Fold 2 set to go on sale next month. The Korean phone maker is now working on three more foldables called the Galaxy Z Fold Lite, Galaxy Z Fold3, and Galaxy Z Fold S, and one of them is rumored to come with S Pen support.

The news comes from a Korean tipster who has also revealed the types of displays used on these devices as well as their names. The tipster says that the Galaxy Z Fold Lite will feature CPI (Colorless Polyimide) instead of UTG (Ultra-Thin Glass), which is the plastic screen used on the first Galaxy Fold.

CPI is not as strong as UTG as it is more prone to damage, but this change is likely being made to bring down the cost of the foldable so more people can experience the futuristic form factor.

Lastly, the tipster adds that the Z Fold S will feature an “in & out folding” folding design, meaning that it may fold both ways, but we have yet to see what that actually means. Design renders for the three foldables will likely appear in the coming months and those will show a better picture of what to expect.

Samsung Might Kill the Galaxy Note Series Next Year