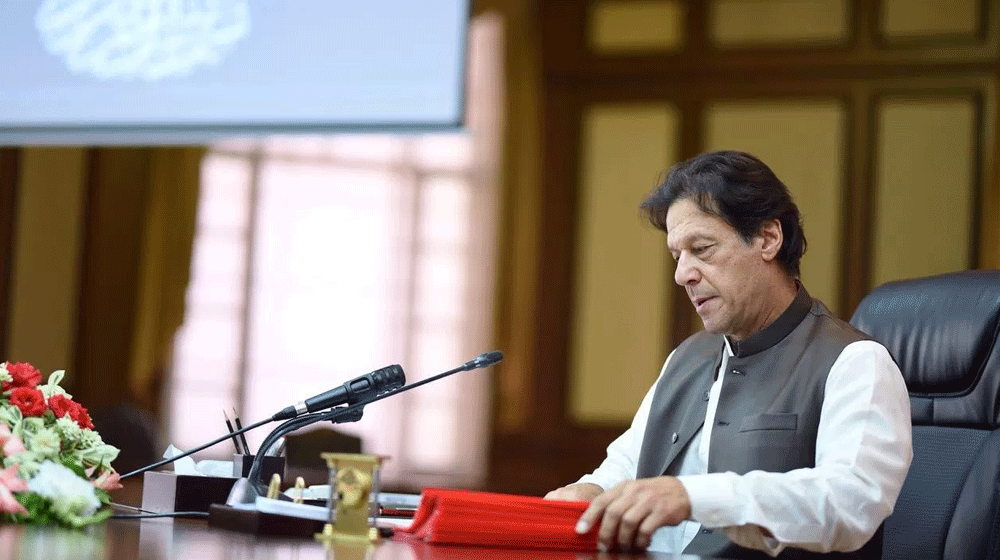 Prime Minister Imran Khan has termed the development of the Information Technology sector a top priority of his government and directed the finalization of a proposal on setting up IT Clusters in major cities of the country.

The prime minister was given a detailed briefing on the role of the IT sector in national economy, exports and the obstacles facing the development of the sector.

The prime minister directed the Chairman Federal Board of Revenue to review the problems related to tax faced by the companies in the IT sector on priority basis.

He said that the youth of the country had immense potential in the field of IT and the development of this sector would not only help the youth to utilize their potential and create job opportunities but also increase the country’s exports.

The meeting was informed that in the light of the directives of the present government, the compensation limit for freelancers by the SBP has been increased from $5,000 to $25,000 per month.

The Ministry of Information Technology has developed an integrated system of liaison with industry and stakeholders. The Right of Way policy is in the final stages and will soon be submitted to the Cabinet for approval.

The prime minister was informed that during the financial year 2019-20, the exports of IT services were recorded at $1.23 billion as against $995 million earlier, an increase of 23.7 percent.

The prime minister was informed that a Skill Training Program for Youth IT had been launched keeping in view the needs of the market. A portal has been set up for effective linkages between educational institutions, the industrial sector, and government agencies.

Under the Digital Skills Training Program, 1.2 million youth have been given training.

The IT Export Award was organized to encourage people associated with the sector. Also, an IT park has been set up in Islamabad while a plan to set up another one in Karachi is in the process of approval.

The meeting was informed that 159 startups from five National Incubation Centers have completed their training.

The representatives of various IT companies presented suggestions for the development of the sector.