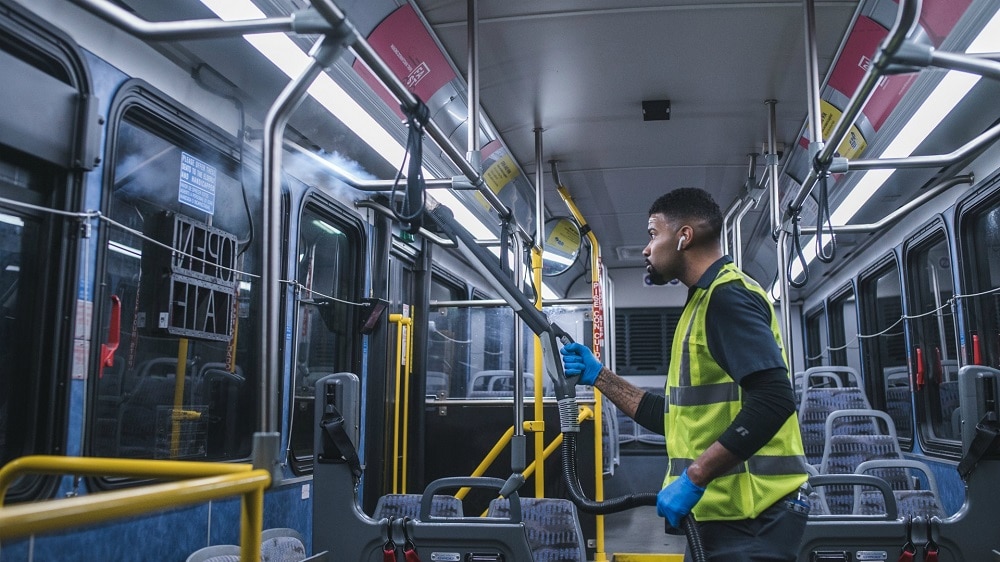 According to a study published in the JAMA Internal Medicine, an unsuspecting Coronavirus positive individual had unwittingly infected around two-dozen people on a poorly ventilated Chinese bus.

The infected person with a group of people had embarked on a 50-minute bus ride to make his way to a Buddhist event in the eastern Chinese city Ningbo in January. It must be noted that till this time, the Chinese government hadn’t made the facemasks wearing mandatory despite the Coronavirus outbreak in Wuhan in December 2019.

Out of 68 total passengers on the bus, 23 contracted the Coronavirus from the asymptomatic individual and later tested positive for the disease.

The study attributes the spread of infection in the bus to poor air conditioning which simply recirculated air inside the bus.

The investigation suggests that, in closed environments with air recirculation, SARS-CoV-2 is a highly transmissible pathogen.

In April, another research study published in the Emerging Infectious Diseases had revealed that 9 people in Guangzhou, China, in January contracted the Coronavirus as a result of recirculation of the same infected air in a restaurant.

The same month, Hong Kong researchers had claimed that the Coronavirus can spread through air particles exhaled by an infected person during normal breathing and talking as well.

With adequate corroborating evidence at hand, 239 scientists hailing from 32 countries in early July had urged the World Health Organization (WHO) to revise its airborne recommendations regarding Coronavirus.

On 9 July, the Geneva-based WHO had revised its COVID-19 airborne recommendations, declaring it as an airborne affliction.