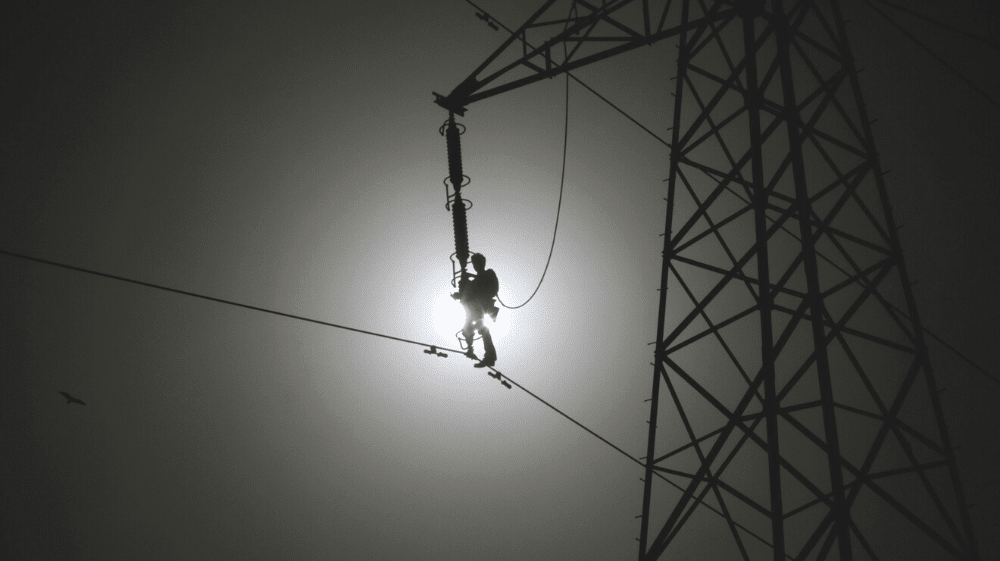 Central Power Purchasing Agency (CPPA) along with international consultants are in the process of developing a competitive market model for the power sector in Pakistan. The State of Industry Reports 2019 by NEPRA reveals some major issues with the development of the power market.

The ground realities and the situation in the country are two of the most fundamental requirements while evaluating and developing the model. According to the report, the major stakeholders in the power sector do not have the required understanding of the market models. Distribution Companies (DISCOs) were expected to work as independent entities according to a 1992 reform.

DISCOs were expected to perform various tasks, such as planning, network studies, designing and implementation of distribution schemes, however DISCOs cannot even take decisions regarding network studies and other connectivity issues. DISCOs have been unable to undertake construction activities of important projects such as 132kv networks and have failed to deal with the generation companies due to the lack of authority or understanding of the concept.

NEPRA states in the report that the main issues regarding the development of the power market have been put on hold while constructing the model for the development and this could create a bigger issue for the sector. According to the report, DISCOs seem to be more interested in creating hurdles by allowing ‘wheeling’ and ‘net-metering’ regimes, while ignoring the real task, which is loss reduction and improving recovery ratios. DISCOs also do not have any historical data to back their claim that the regimes have resulted in more losses over the years.

NEPRA expects the stakeholders to fully understand their roles as market players, so that efforts can be made to develop a successful market model for the country. The competitive market model will be implemented in different phases. In the early phases, different entities will evaluate their skill levels and fully understand their roles in the projects.

Once these stakeholders fully grasp the situation and are comfortable with the skill levels and are sure of the transparency of the models, only then future competitive market models can be looked at.