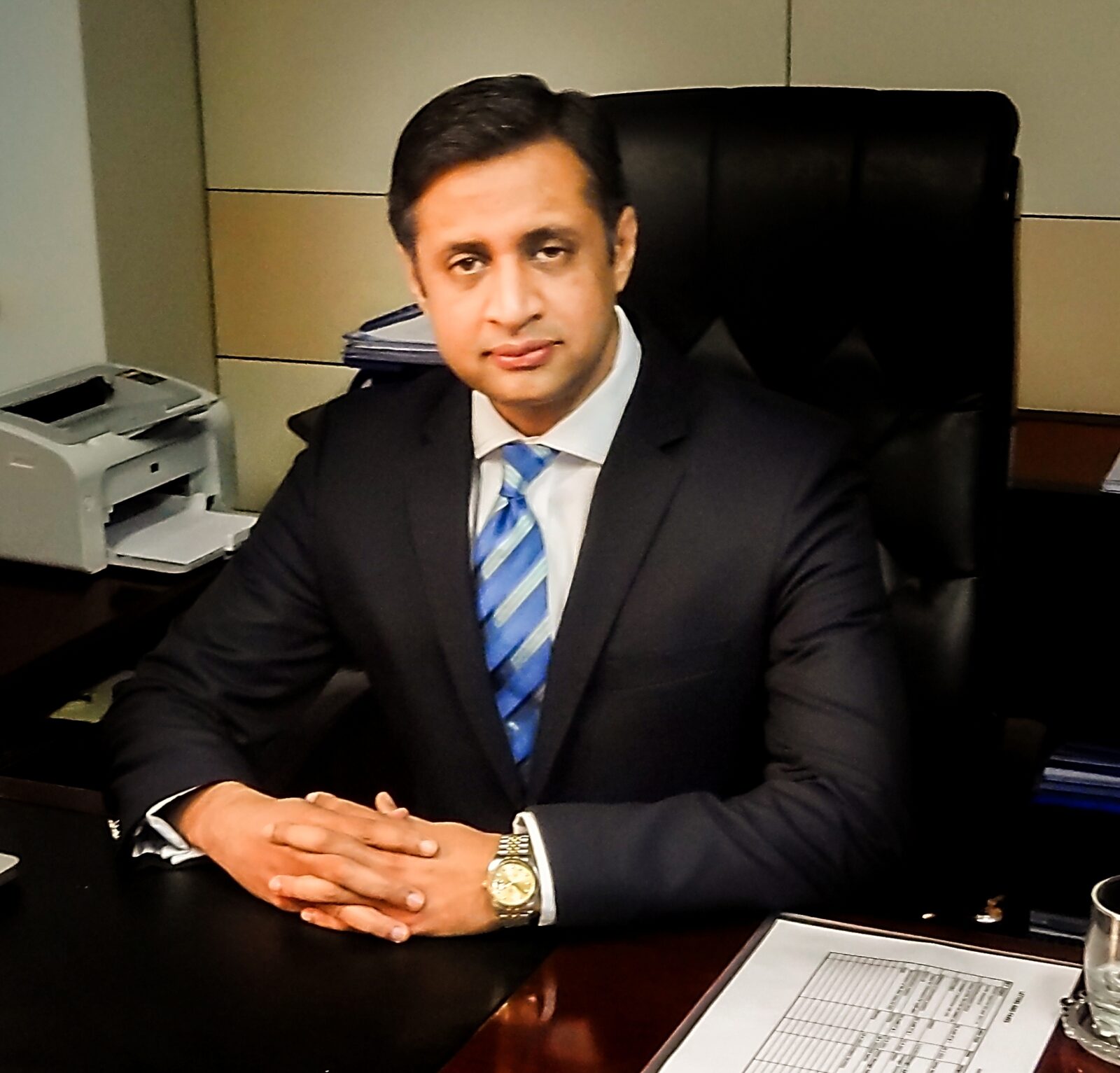 The federal government has appointed Haris Chaudhry as the new Chief Executive Officer (CEO) of the Universal Service Fund (USF).

The federal cabinet has approved the appointment of Universal Service Fund’s chief executive officer, as the Ministry of Information Technology and Telecommunication had sought approval in this regard.

According to sources, IT Ministry, through a summary, had requested the government to grant approval for the appointment of USF chief.

The vacant post of USF CEO was advertised in the press on 27th April 2020. Of the 49 applications received, the USF’s nomination committee recommended six eligible candidates to the board for interviews. During the May 20 interviews, the USF Board evaluated the candidates on laid down criteria (academic and professional record, ability, vision and job experience) in accordance with Public Sector Companies (Corporate Governance) Rules, 2013.

Subsequently, in pursuance of guideline number 6 of Public Sector Companies (appointment of chief executive) Guidelines, 2015, the USF Board unanimously recommended a panel of three names in order merit for final selection as CEO on a contract basis for a period of three years. The recommendations along with minutes of the meeting were forwarded to the IT ministry.

According to sources, the board had recommended the names of Haris Mahmood Chaudhry (acting CEO USF), Faisal Sattar and Sadaqat Liaqat as the top candidates for the post of USF CEO. They said that the IT ministry had already obtained reports from the Intelligence Bureau (IB) in this regard.

The federal cabinet approved the appointment of Haris Mahmood Chaudhry as CEO of USF on a contract basis for a period of three years.

Chaudhry also remained the Secretary of USF and has over 18 years of banking and other relevant experience.

Haris Chaudhary is a Pakistani Finance Professional and till his new assignment was heading Finance, Accounts and HR department of Universal Service Fund Company, Ministry of IT & Telecom.

He served as a high profile banker with 18 years of extensive working experience spanning various countries including the United States, Pakistan and the United Arab Emirates.

Haris started his career with Citibank in New York United States after completing his MBA with distinction from the New York Institute of Technology. He then moved to his native country Pakistan where he got a senior management position in ABN AMRO — a Dutch bank – as Vice President and head of Van Gogh Preferred banking — an exclusive banking boutique for the high-net-worth customers.

Chaudhary also has the experience of working on senior management positions with Barclays Bank and Credit Suisse Dubai, UAE which are top tier banks globally.

Chaudhry has formally assumed the charge of his new assignment.