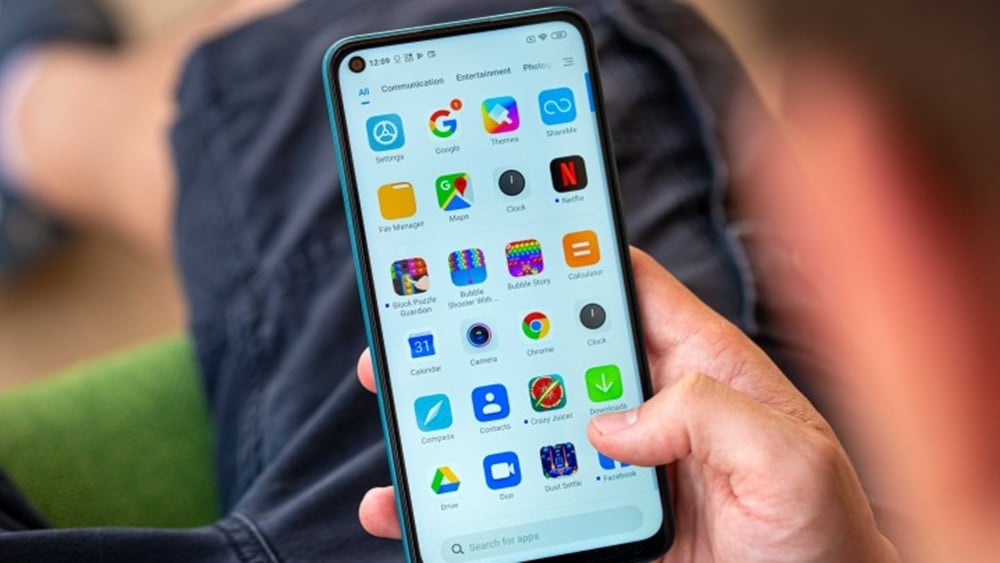 Since the start of the year, Xiaomi has been focusing on launching budget-friendly 5G smartphones. Recently, a Xiaomi Smartphone with support for 5G surfaced on the internet. According to the report, the device had the model number M2007J22C and has been approved for network access.

Based on the specifications and the timing of the listing, it is being speculated that the device in question is the upcoming Redmi Note 10 smartphone. 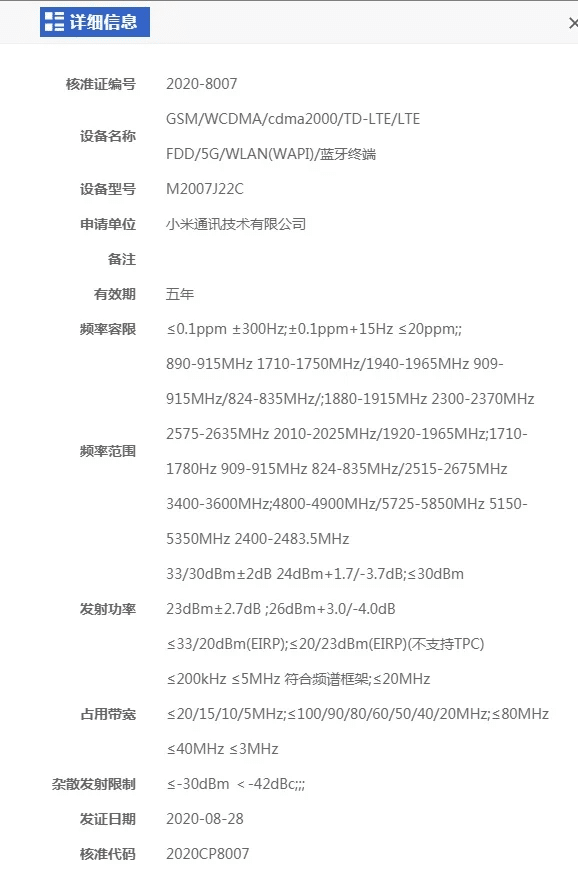 Apart from this, the device will be reportedly powered by the MediaTek Dimensity 820 SoC, which makes sense since the Redmi Note 9 was also powered by the Helio G85 gaming chipset from MediaTek. Moreover, the same chipset has been used in Redmi 10X 5G, and Redmi 10X Pro 5G launched earlier this year. These devices are China exclusive.

Although the smartphone’s release date has not been unveiled yet, keeping the trend in mind, it will be accompanied by a Pro model which will most likely have a high refresh rate display, NFC support, and more. Other details regarding the smartphone are still under wraps, but experts believe that the smartphone will be priced around $146.

It is clear that Xiaomi is nearing its goal of launching as many budget-friendly 5G compatible Smartphones as possible.