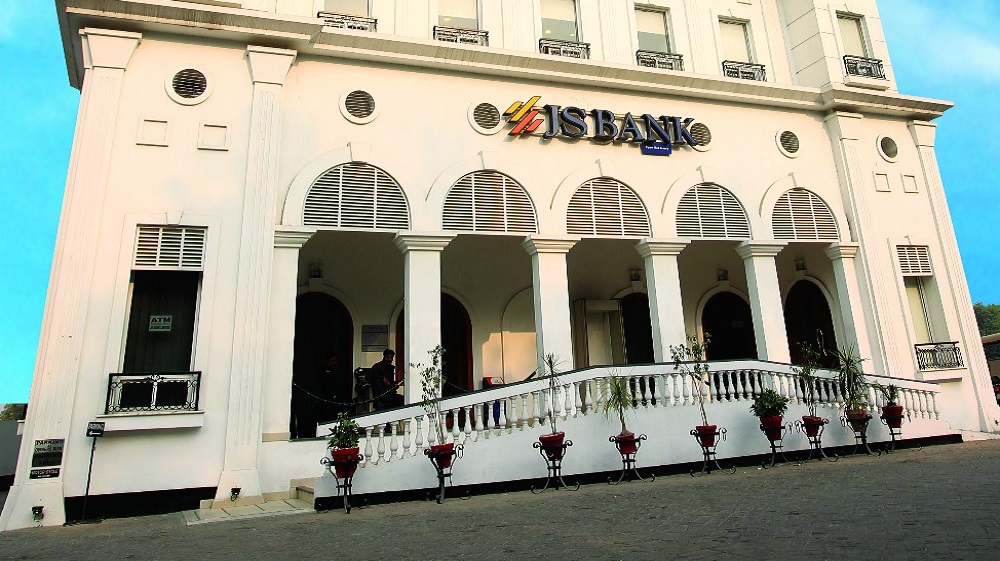 JS Bank has reported a remarkable turnaround in its profitability by posting a profit before tax of Rs. 1.47 billion for the half-year that ended June 30, 2020, as compared to a loss before tax of Rs. 597 million in the corresponding period last year.

The increase in profit is mainly due to a significant increase in the bank’s deposits at a reduced average cost which improved the profitability of the substantial investment in the government securities, thereby increasing the net interest income. This was also supported by an increase in fee-based income as well as gains on the sale of securities.

The bank’s total deposits have crossed the Rs. 400 billion mark as compared with Rs. 369 billion in December end and current account deposits stood at over Rs. 100 billion during the half-year.

In terms of net advances, a slight decline of 0.53% was observed during the same period.

“We have witnessed a significant increase in the half-yearly 2020 profits due to a dedicated focus on business growth and associated income which reflects the trust of our customers and the dedication of our teams,” said Hasan Shahid, Chief Financial Officer, JS Bank.

With the banking industry facing continued challenges due to the economic and financial impact of COVID-19, the bank’s strategy is based on a continuous process of identifying new opportunities that enable business enhancement.