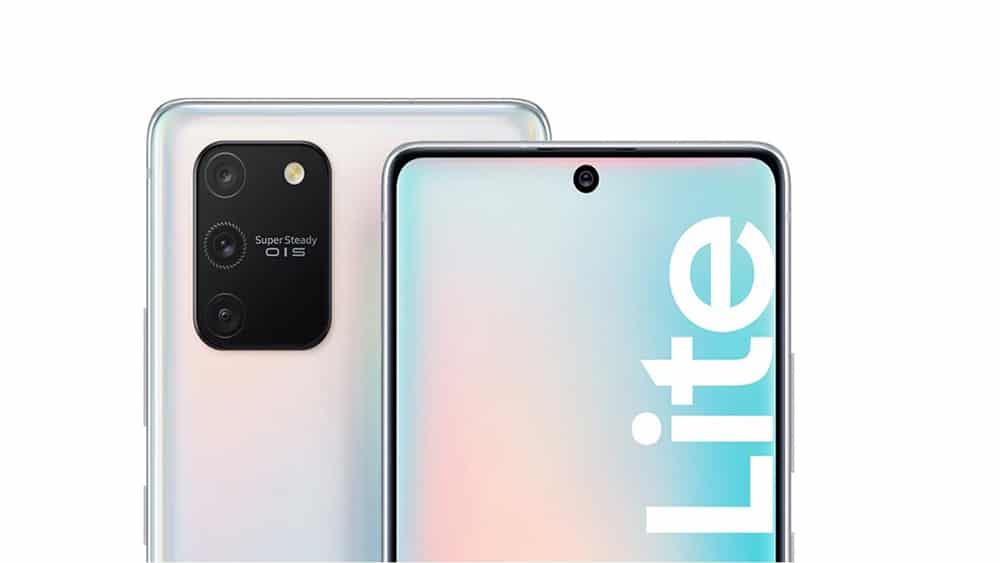 Samsung has accidentally confirmed an impending successor to the Galaxy S10 Lite launched last year. Recently a device with a name and alleged specifications that match the upcoming S20 Lite’s description appeared alongside existing devices on developing websites for the US and German divisions of the company.

The Galaxy S20 Lite was found in conjunction with app updates for Samsung’s Gear 360 and its feature Adaptive Performance. However, the company has unambiguously denied that the said smartphone is coming.

Apart from this, an S20 Fan Edition is reportedly in the works as well. Initially, a renowned leaker OnLeaks in collaboration with Pricebaba announced the device on Twitter.

And here comes your very first look at the #Samsung #GalaxyS20FE 5G! 360° video + gorgeous 5K renders, on behalf of my Friends over @Pricebaba -> https://t.co/ptAcTE9KVo pic.twitter.com/Vh8Czqi5B7

Later, the device was certified at Bluetooth SIG and Wi-Fi Alliance with three variations – 4G and two 5G ones for Sub-6 and mmWave bands.

Rumors suggest that the Fan Edition will be a budget device for people who want a taste of the flagship but don’t really care about bleeding-edge tech.

This is not the first time Samsung has made a Fan Edition smartphone. In 2017, the Korean Smartphone OEM launched the Galaxy Note FE in its domestic market in South Korea, as a replacement for the ill-fated Galaxy Note7. However, this time we will allegedly get three different versions.

There is no official word on either of the devices yet. So, take this information with a grain of salt.