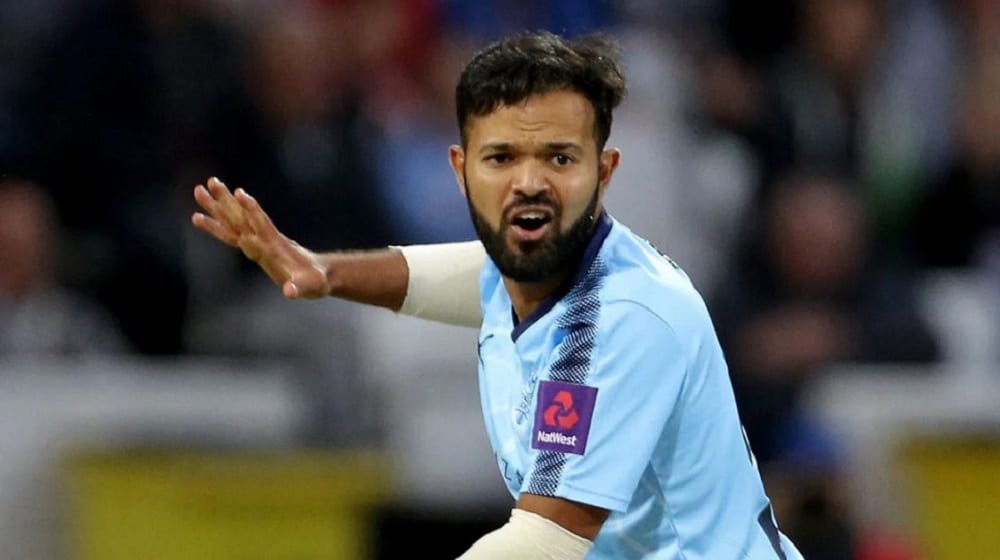 Azeem Rafiq, a British-Pakistani and a former cricketer, has accused Yorkshire of deep-rooted institutional racism that led him to the brink of suicide.

Rafiq, 29, who had captained the England youth team as well, decided to quit cricket in 2018 after leaving Yorkshire.

TikTok Partners with ‘Jack of Digital’ for Advertising in Pakistan

In a recent interview with ESPNcricinfo, Rafiq revealed that he was made to feel like an outsider for being a Muslim during his time at Yorkshire.

He added that although he was living his family’s dream of him to be a professional cricketer, he was dying inside.

I know how close I was to committing suicide during my time at Yorkshire.

Rafiq further said that he also tried different things to fit in the team. As soon as he stopped doing those things, the club made him feel like an outsider.

As a Muslim, I feel regret when I recall those things.

When asked if there is deep-rooted institutional racism in Yorkshire, Rafiq answered:

It’s at its peak in my opinion. It’s worse than it’s ever been.

Yorkshire’s administration, on the other hand, has launched an official inquiry into the allegation of institutional racism leveled by the former player.

Moreover, the club’s equality and diversity committee, headed by board member, Hanif Malik, has decided to conduct a comprehensive review of the club’s policies and culture.