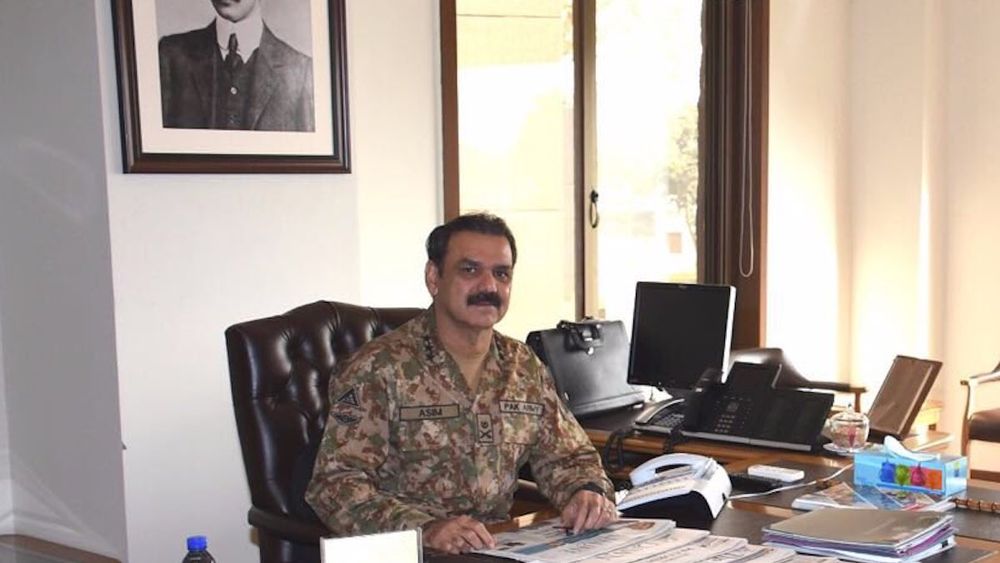 Prime Minister Imran Khan has refused to accept Lieutenant General (retd) Asim Bajwa’s resignation as a Special Assistant on Information and Broadcasting, asking him to continue on his post.

A statement from the Prime Minister’s Office said that Imran Khan is satisfied with his explanation against the corruption allegations. Senator Faisal Javed, a close aide to Prime Minister, also confirmed the report in a tweet.

Prime Minister Imran Khan has decided not to accept resignation of @AsimSBajwa from SAPM (Info & Broadcasting) post and has given instructions to continue working.

All CPEC Job Ads Will Be Posted on the Official Website: Asim Bajwa

On Thursday, SAPM Asim Bajwa had announced to quit in a TV interview. He said he will request the premier to release him from the responsibility as he wanted to focus on CPEC Authority projects.

Bajwa said with every passing day, Chinese interest in the CPEC was increasing and thus, it requires his special attention, as the mega project is the future of Pakistan’s economy.

The shocking statement of his resignation came hours after he rebutted the corruption allegations against him and his family in a four-page document. Taking to Twitter, Bajwa said that he has and will always serve Pakistan with dignity.

In response to a question, former DG ISPR said that as a Pakistani, he is accountable to provide money trail for his investment and that he has all the documents to support his claim.

Do you think Imran Khan should have accepted Bajwa’s resignation? Let us know in the comments section?