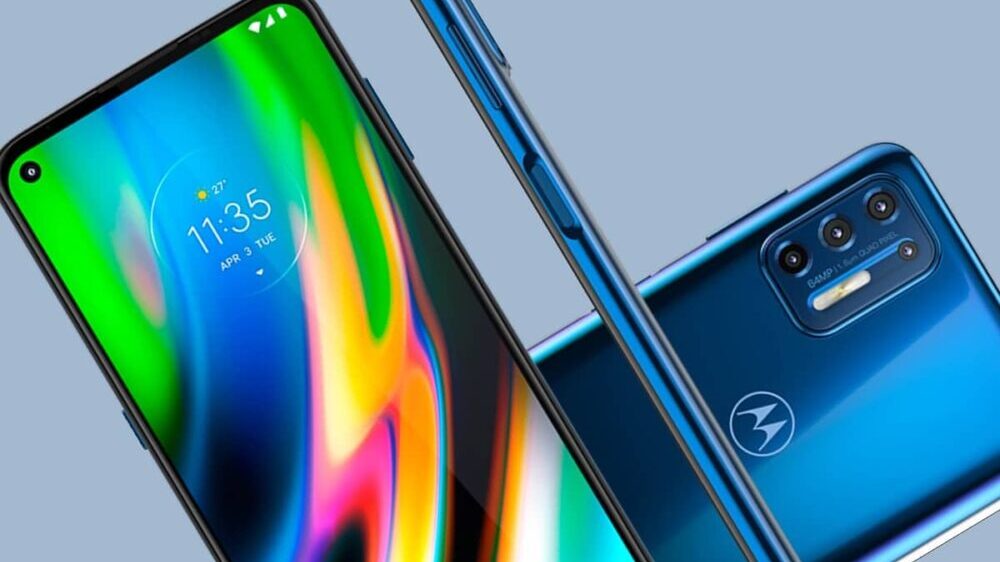 Motorola is getting ready to announce its latest entry for the Moto G lineup weeks after revealing the Moto G9 Play. Days ahead of its release, the Moto G9 Plus was spotted on Orange Slovakia’s website, revealing key details and specifications for the handset.

The listing shows that the Moto G9 Plus will cost around $300 and will come with a 64MP quad-camera setup, a large 5,000 mAh battery, and a punch-hole display. 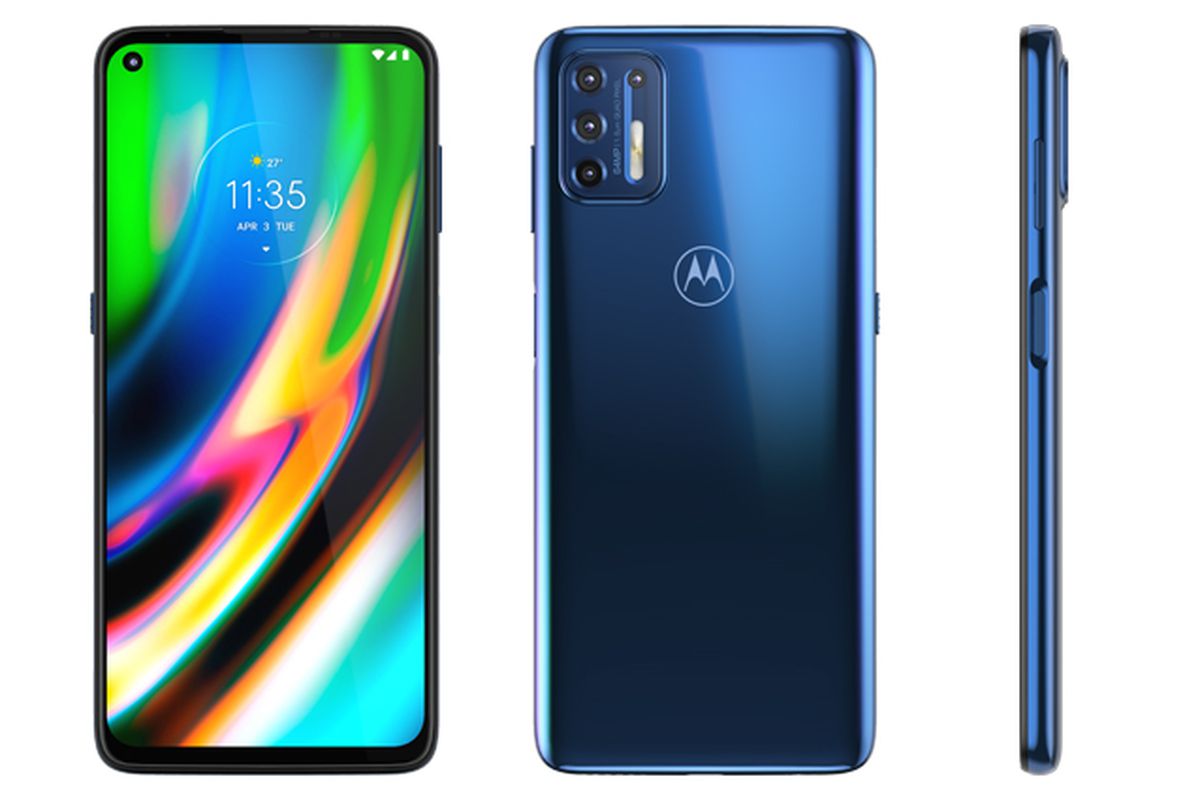 The listing skips a few details, but it mentions a 6.81-inch LCD with 1080p resolution and small bezels as seen in the image. The quad-camera setup on the back is housed in a rectangular cutout though the resolution of the other cameras is still unknown. The power button on the right side will double as a fingerprint sensor.

There is no mention of a chipset either, but it will come with 4GB RAM and 128GB storage with the option to expand anytime through a microSD card. It will boot stock Android 10 fresh out of the box with minimum bloatware.

This will make it the third phone in the Moto G9 lineup after the base G9 and G9 Play that was unveiled earlier. There is no word on when the G9 Plus will become official, but with recently spotted retailer listing, it won’t be long now.