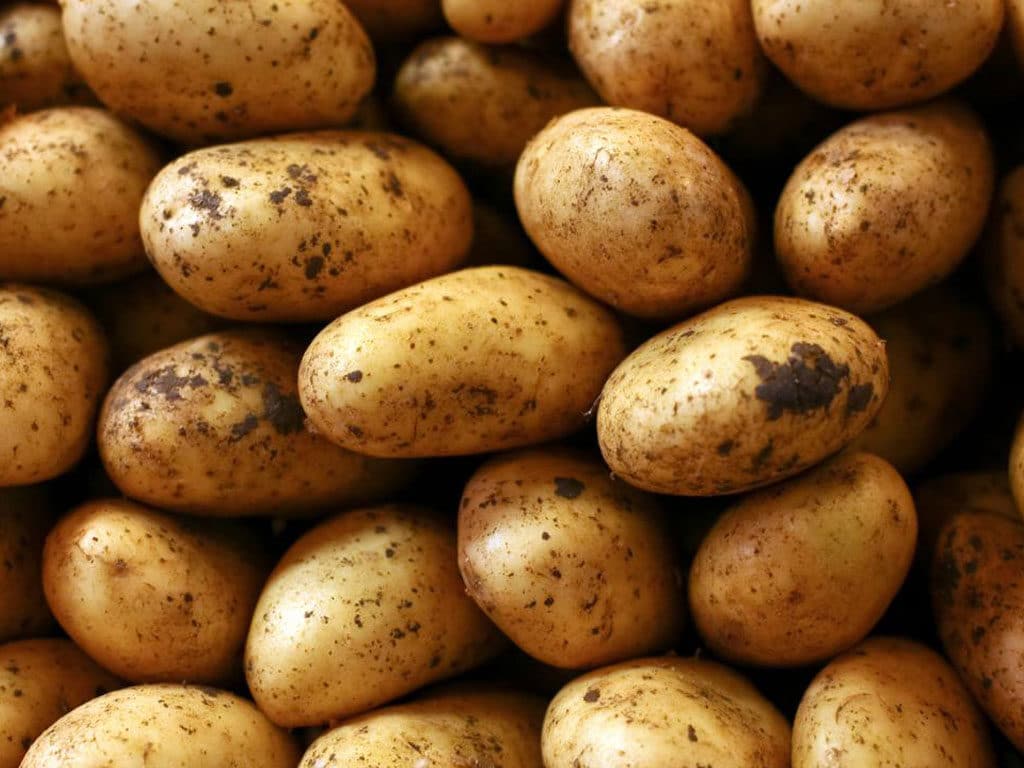 The Ministry of National Food Security and Research (MNFSR) has proposed a complete ban on the export of Potatoes, starting immediately till December 31st, 2020.

According to the details available with ProPakistani, the Ministry of Commerce has forwarded a summary to the Economic Coordination Committee (ECC) of the Cabinet for approval.

The Prime Minister as in charge of the Commerce Division has seen and authorized the submission of the Summary to the ECC of the Cabinet.

The approval will be given in the meeting of the Economic Coordination Committee (ECC) of the Cabinet on September 9, 2020.

Section 3(1) of the Imports and Exports (Control) Act 1950 empowers the Federal Government to prohibit, restrict or otherwise control the import into and export from Pakistan of any good or class of goods.

In view of the foregoing, approval of the ECC of the cabinet is solicited to ban the export of potato till 31st December 2020, as proposed by MNFSR. Moreover, the export shipments of potato in the pipeline which have confirmed L/C, B/L or Airway Bill may be exempt from the proposed ban.

It is pertinent to mention that the Federal Cabinet in its meeting dated 28th April, 2020 had decided to put an immediate ban on the export of all edible items which are consumed by the common man. Given the fact that the said decision was silent about the specific edible/food products to be banned in pursuance of the said decision, the MOC requested the MNFSR to point out the specific food item to be banned.

The Agriculture Department of Punjab has been requesting the MNFSR since February 2020 to take necessary policy measures regarding the export of the potato so that the supply and prices of the commodity may be stabilized in the domestic market.

Giving the raison d’état of the ban, MNFSR has informed that about 96% of total produce potato comes from the province of Punjab, and during FY2019-2020 the total area under potato cultivation stood at 4,40,000 acres while the total production remained 4,381,470 tons, with a declining trend of 2.62% and 6.61% over the previous fiscal year, respectively.

Based on these numbers, the total demand for potato in Pakistan is about 3.9 million tons, of which 3.02 million tons is consumed as food while 0.7 million tons are used as seed.