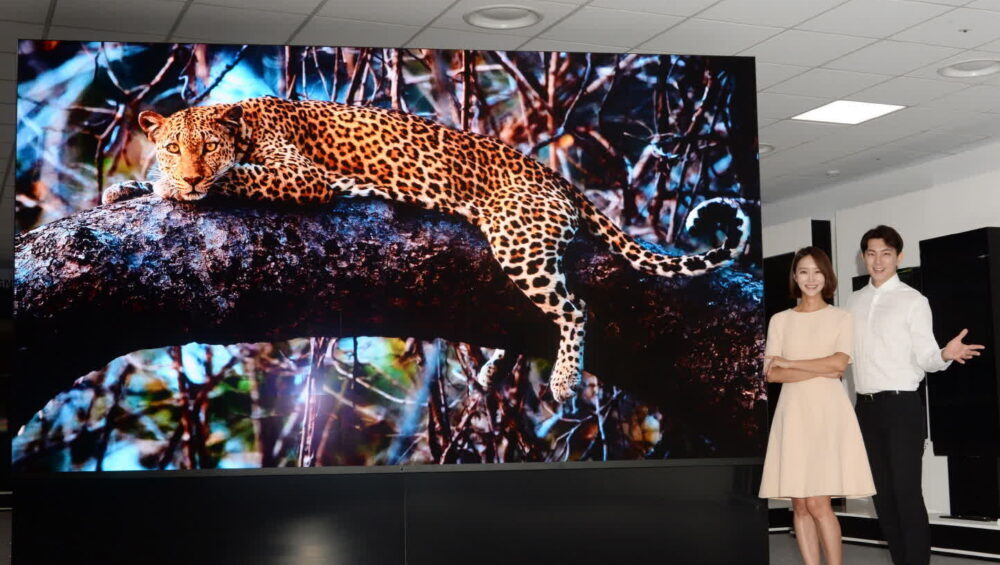 Korean tech giant LG has unveiled a new LED TV, but it is not just any regular model, it is a massive 163-inch microLED TV that comes with a huge price tag but promises exceptional quality and durability. LG Magnit is based on microLED technology, which is a new generation of LED TVs that works with pixels that are a lot smaller. These pixels are up to 100 times smaller but offer a much clearer image, better color reproduction, and improved viewing angles compared to regular LED TVs. They are comparable to OLED TVs but don’t come with their downsides like burn-ins.

LG has said that these micro-LEDs have “Black Coating” which should prevent the display panel from catching dust and damage while also reducing reflections on the screen. On the software front, the TV boots LG webOS that has support for AI image processing to improve image quality further. 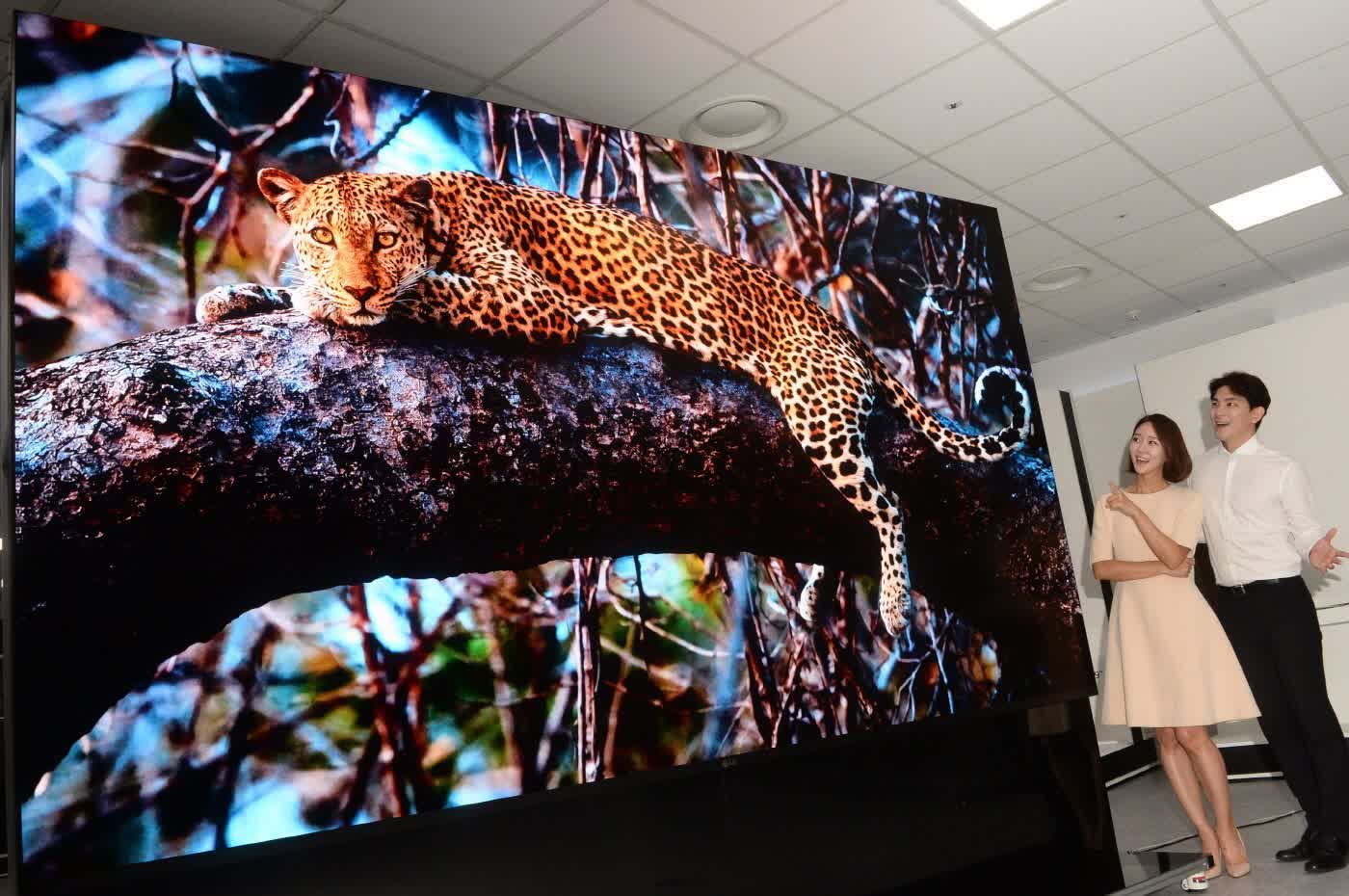 Considering the Tv’s humongous size, LG is not targeting consumers at large, but the commercial sector such as hotels with large lobbies, cinemas, etc.

Since microLED is a new technology and the TV has flagship specifications as well, the LG Magnit comes with a staggering price of almost a million dollars, so if you have that amount lying around, the new LG TV might be worth a second look. It will be available in the US, Europe, and a couple of other markets soon.