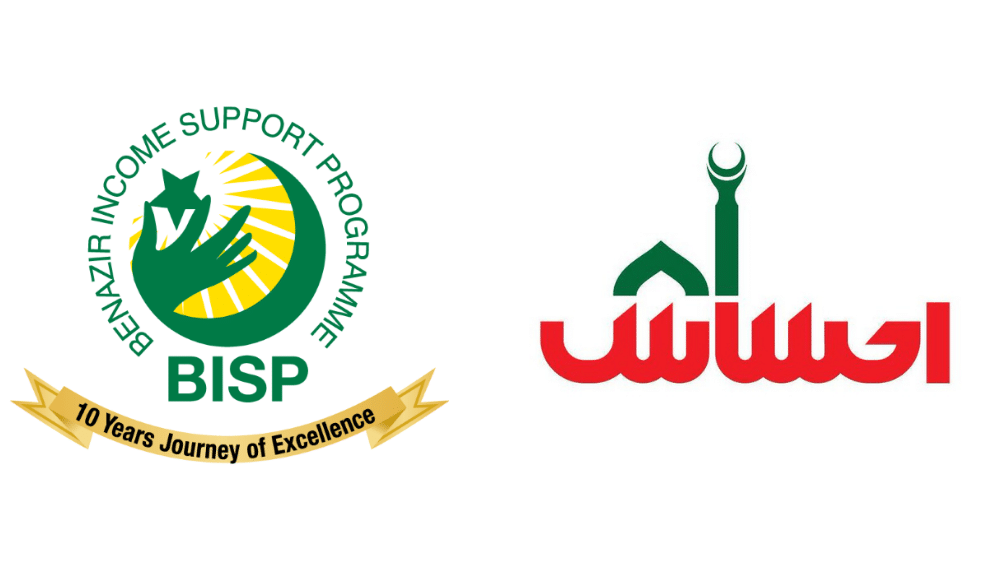 Federal Ombudsman Syed Tahir Shahbaz has directed the focal person to resolve all pending complaints against Ehsaas Program in the Benazir Income Support Programme (BISP) within 60 days and submit a report.

He made these remarks while chairing a high-level meeting to streamline the public complaint mechanism in the BISP. Secretary BISP Yousaf Khan and other senior officers also attended the meeting, where they were informed that 55,352 complaints are pending on the BISP Internal Complaint Resolution System.

After failing to resolve these complaints within 30 days, 22,178 complaints were automatically shifted to the Integrated Complaints Management System of Wafaqi Mohtasib Secretariat (WMS). It was observed that the complaints weren’t resolved due to the Focal Person of BISP not handling the management system. However, the Federal Ombudsman advised Secretary BISP to resolve all pending complaints under intimation to complainants and submit its report to WMS.

Secretary BISP informed that after the initiation of the Ehsaas Program, the number of complaints increased drastically.

He added that the automation system with banks has started, and complaint cells and call centers have been doubled to resolve the public complaints. He informed that a live registry system is also being introduced which would be operational by April 2021. This system would resolve public issues in days, he said.

The federal ombudsman directed for proper monitoring of the Integrated Complaint Management System by both sides for minimizing the delay in the resolution of public complaints. The BISP was also directed to submit its implementation report after every 15 days.