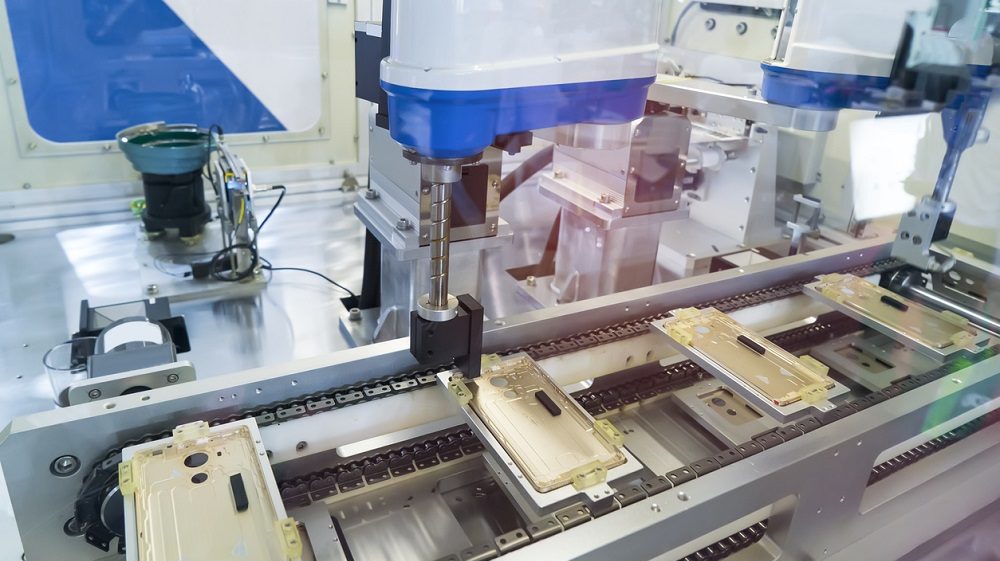 The Senate standing on Information Technology and Telecommunication was informed on Friday that Pakistan Telecommunication Authority (PTA) will soon issue licenses for manufacturing smartphones in the country.

The committee met under the chairmanship of Rubina Khalid on Friday who observed that easy access to smartphones is essential for achieving the Digital Pakistan agenda.

Committee members proposed PTA to bind mobile companies for providing mobile handset to the general public on installments. Member PTA said that the Authority will provide licenses and companies can manufacture 4G supporting phones by themselves.

“PTA will soon launch license for local mobile manufacturing”, said the official. The committee recommended that PTA should discourage the manufacturing of ordinary telephones at the local level.

Rubina Khalid also proposed that banks should be allowed to provide mobile handsets on installments. All electronics items including vehicles are available in installments. Not everyone can buy a mobile phone in cash, said Rubina Khalid.

The committee proposed that PTA may block mobile handsets if the customer defaults and does not pay installments.

Chairperson stated that withholding tax is levied on mobile packages. Why do students come into the tax net and ask them for holding tax?, she said, adding that the committee had proposed for tax exemption on net packages for students but it was rejected by the Federal Board of Revenue (FBR).

The committee also discussed the matter pertaining to the non-payment of PTCL retired employees’ pension. Rehman Malik got angry with Pakistan Telecommunication Trust officials while saying that elderly pensioners are being humiliated.

The committee has been giving instructions for two years, but PTCL management is silent, said Malik, adding that the report of the sub-committee has been presented in the House. “I have the evidence of how the buildings were rented”, said Malik, adding that Parliament will issue arrest warrants for two of the officers. The committee summoned the board members of PTCL in its next meeting.

The committee also raised the matter of non-provision of internet facility in former FATA.

Closing anything is not the solution, said the chairperson, adding that PUBG should not be banned, but parents should guide children.

Rehman Malik also raised the matter of social media campaign against Bilawal and Benazir Bhutto. I was accused of rape, said Malik, adding that he knew who was behind Cynthia Ritchie.