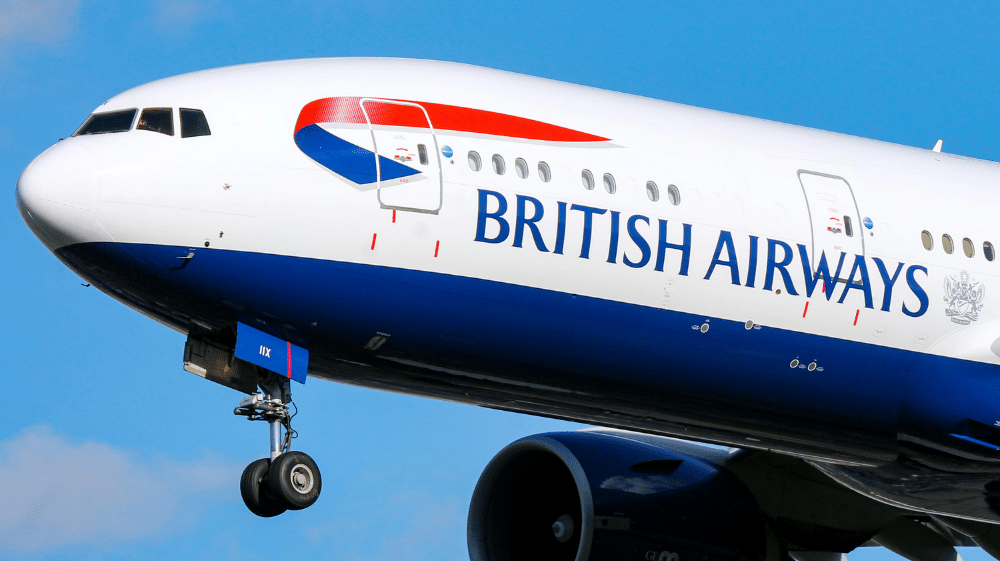 British Airways has announced to commence flights from London to Lahore by October 2020, according to the official announcement.

Flights will be operated by a Boeing 787-8 departing from Heathrow Terminal 5, landing at Lahore’s Allama Iqbal International Airport.

British High Commissioner to Pakistan, Dr Christian Turner said, “The first-ever British Airways flight to Lahore is a sign of confidence in Pakistan, and the deepening ties between our two countries. I hope it will open up even more opportunities for business links, people-to-people ties and tourism.”

Moran Birger, Head of Sales for The Middle East and Asia Pacific, said, “We are delighted to start direct flights four times a week from Lahore to London offering convenient travel options for customers flying for leisure or business.”

Birtish Airways resumed its flight operations to Pakistan after a gap of 11 years, earlier this year. Following the re-launch of services from Islamabad to Heathrow after suspension due to Covid-19, “this new flight service from Lahore represents our continued investment in Pakistan, and we look forward to welcoming our customers on board,” Birger said.

He said that the new services from Lahore will connect two of Pakistan’s biggest cities with London, and offer seamless transfer options to Manchester, the United States and Canada.