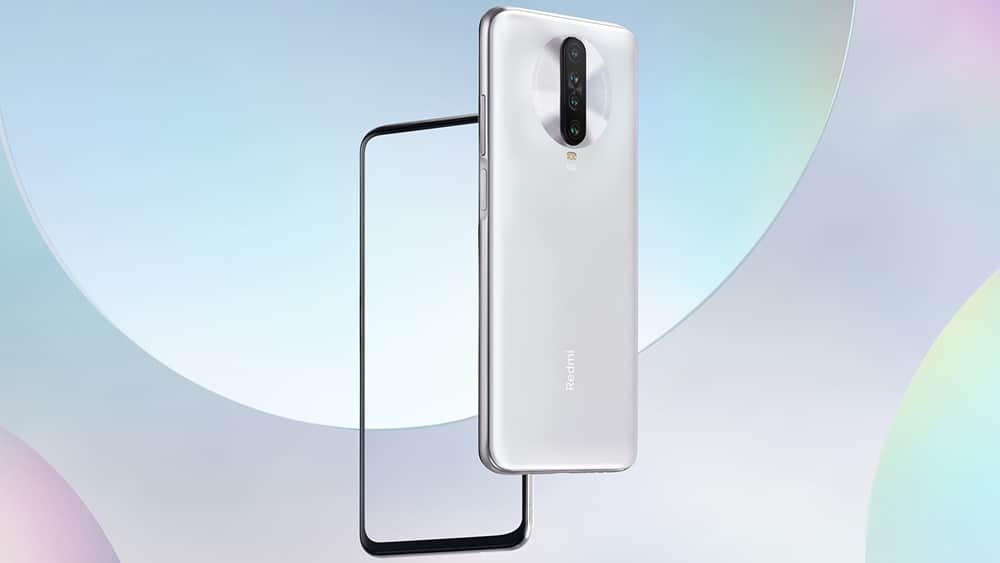 Qualcomm’s latest 5nm chipset for flagships has been in mass production for a while. Even though the chipset’s name is under wraps, we are pretty sure it will break cover as Snapdragon 875.

Many smartphone OEMs have already teased devices that will be powered by the impending 5nm processor. The latest teaser comes from Redmi’s CEO, Lu Weibing, who took to Weibo, the Chinese Microblogging site, hinting at the arrival of new Redmi products powered by the mobile platform.

Qualcomm is expected to launch the SoC by the end of this year. Hence, the first smartphones touting the 5nm SoC will hit the shelves by Q1 next year. According to reports, Xiaomi and Vivo will be the first brands to launch SD875 powered flagships.

Keeping in mind the Xiaomi’s 2020 releases, the first flagship by the company will be the Redmi K40 Pro. This news was recently endorsed by the Digital Chat Station as well.

Other leaks and rumors suggest that the Snapdragon 775 powered smartphone dubbed Redmi K40 will launch later this year. Apart from this, Xiaomi will probably launch Xiaomi Mi 20 (or Mi 11) flagship phones before the Spring Festival of China in February 2021, and the K40 Pro will debut in March.