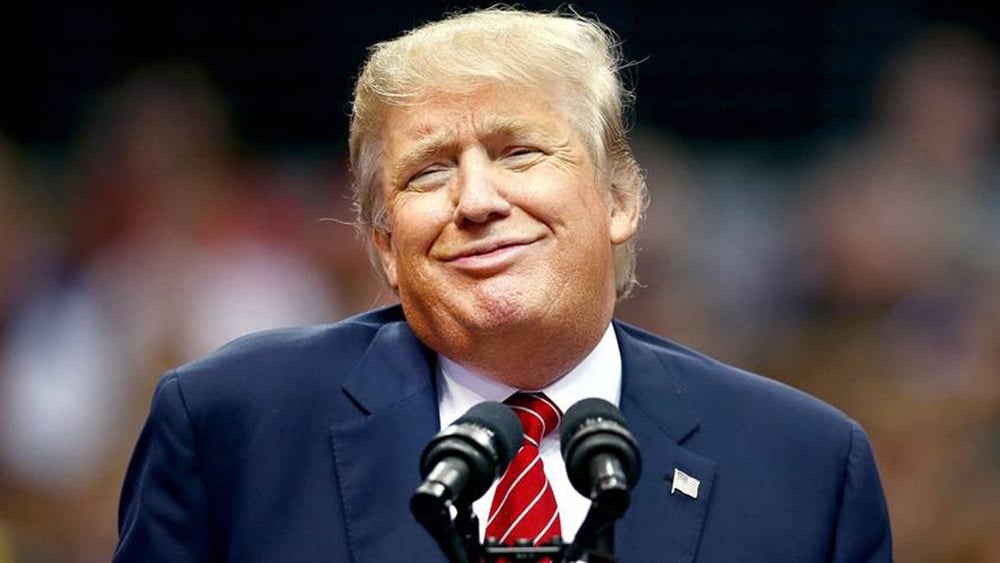 US President Donald Trump has nominated one of his own administration’s officials to serve at the Federal Communications Commissions (FCC) in a move to push his crackdown against social media companies. The President is trying to replace an FCC member who opposed his executive order, which came a few days after Twitter introduced fact-checking features to its platform.

On Wednesday, Trump announced the nomination of White House official Nathan Simington who is currently a senior advisor in the National Telecommunications and Information Administration (NTIA). He will be replacing Republican FCC commissioner Mike O’Reilly.

The President abruptly withdrew Mike’s re-nomination once he opposed Trump’s executive order regarding the social media crackdown. This was six months after Trump nominated the official himself.

Mike reportedly angered President Donald Trump by saying that the FCC should uphold the First Amendment’s speech protections. His comments on his executive order signaled that he was less likely to support it. Simington, on the other hand, is more likely to support the order and he also reportedly helped draft it.

Regardless, the President still needs three votes to pass the order and he currently only has one from the commissioner. Two of the FCC members are democrats who oppose the order and one is Mike who might soon be replaced with Simington.